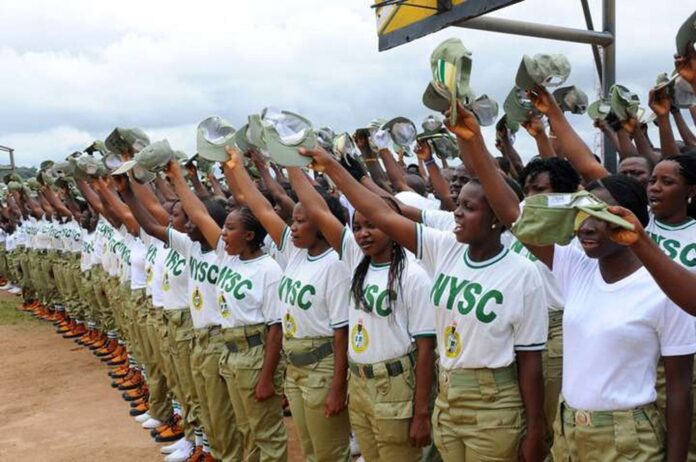 The Jigawa state government has announced that it has discovered eight new cases of COVID-19 among members of the National youth service (NYSC) corps posted to the State.

The Permanent Secretary Ministry Of Health, Alhaji Salisu Muazu Babura made the disclosure in a press briefing yesterday in Dutse, confirmed that out of the 15 persons screened, eight tested positives for COVID-19 are and are now receiving treatment at the state isolation center.

Salisu Babura explained that they have no plan to enforce lock down in the state unless people fail to obey the protocol procedures, charged people to washed their hands five times a day, maintain social distance as well as continue to use facemasks.

He stated that two more isolation centres would be open in the state, one in Birnin Kudu and the other one in Jahun general hospital in case of emergency case of the global pandemic may occurred.

There’s no problem without solution from God – Prophet Sunday Shobowale