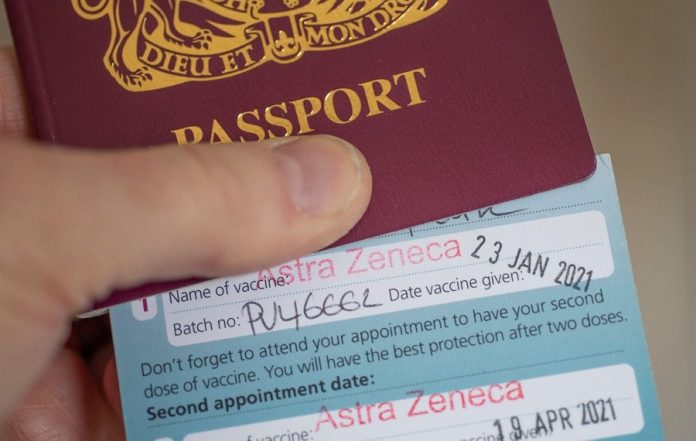 The Secretary of State for Health and Social Care of the United Kingdom, Sajid Javid, has stated that plans to introduce vaccine passports for access into nightclubs and large events in England will not go ahead.

According to the health secretary, the plan was to be introduced at the end of this month, however, the scheme came under heavy criticism from venues and some Members of Parliament.

This comes a week after the vaccines minister defended the scheme as the best way to keep the night industry open. He stated that the plan would still be kept in reserve should it be needed over autumn or winter.

If the scheme had taken effect as planned, people would have been required to show proof of double vaccination or a negative Covid test or finishing self-isolating after a positive PCR test, in order to gain entry to clubs and other crowded events.

Following the announcement of the scheme and its eventual suspension, the Night Time Industries Association came out to say the plans could have crippled the industry and led to nightclubs facing discrimination cases.

The suspension was welcomed by the industry, stating that businesses could begin to make plans with some certainty and start to rebuild the sector.

Also, The Music Venue Trust, set up to protect grassroots venues, has commented that it was glad vaccine passports would not be going as planned, as the scheme would have been problematic.

Apart from the Night Time Industries and Music Venue Trust, there had also been opposition from Members of Parliament on the Covid Recovery Group as well as Liberal Democrats, whose leader Ed Davey opined that the vaccine passports scheme was “divisive, unworkable and expensive”.

The move to scrap vaccine passports appears to be a sudden reverse by the government.

The health secretary further stated that he intends to get rid of PCR tests for travel and although he was not anticipating any more lockdowns, measures to keep the spread of the virus at the minimal could still be considered if need be.

The UK’s advisory body, that is, the Joint Committee on Vaccination and Immunisation (JCVI), recommended against vaccinations for 12 to 15 year olds except for children with particular health problems, however, Sajid had said the final decision rests with the UK Chief Medical Officers.

However, Scotland has decided vaccine passports will be introduced for over-18s for entry to nightclubs and many large events from October, as opposed to England’s decision.

In Wales though, ministers will decide in the coming week whether to introduce the scheme but there are no current plans for a such scheme in Northern Ireland.

The latest coronavirus figures on Sunday revealed that there were 29,173 new cases in the UK and 56 more deaths, of people who had tested positive within the last 28 days.

THE UPSURGE IN CYBERCRIMES AND FIRSTBANK’S MEASURES TO PROTECT CUSTOMERS

RUNSEWE’S BOOK ON GOLF IN NIGERIA FOR LAUNCH OCTOBER 1

WHY NIGERIANS PLANNING VACATION IN GHANA, UK WILL SPEND MORE ON...