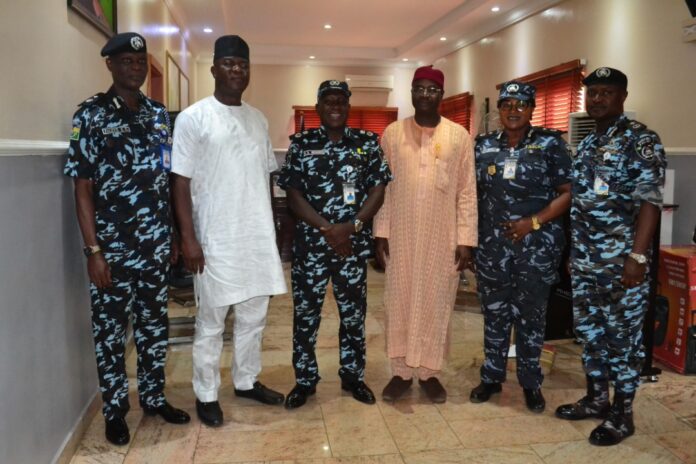 A statement by the state PPRO, Edafe Bright, says that among attendees at the event were representatives of the state government Hon Emaziye O. Peter and the Chief Judge of Delta State.

Others include service commanders of various sister agencies, traditional rulers, president-generals of several communities in the state, the Delta state police management team, and well wishers.

Ali, on behalf of the Command, and other attendees, presented gifts to the officers.

While expressing their gratitude at the show of love accorded them by the command and the state, AIG Inuwa and CP Adeyinka praised the efforts of CP Ali and wished him success as he tackles crime in the state.

FIRSTBANK BOUNCES BACK TO ITS LEADERSHIP POSITION, DELIVERS A FANTASTIC PERFORMANCE...