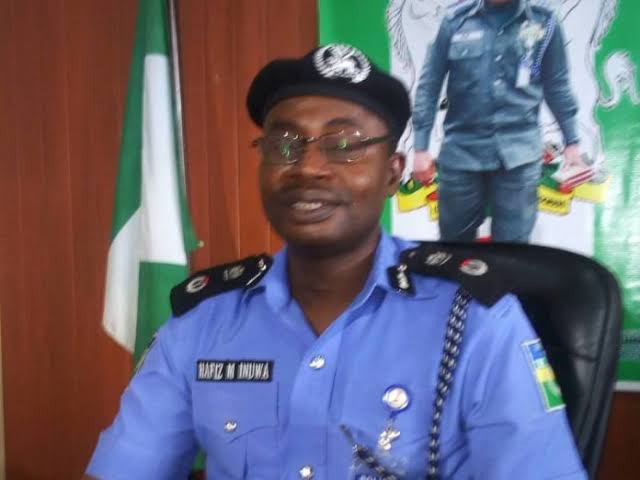 A new Commissioner of Police has assumed duty in Delta State Police Command.

According to a media release by the Police Public Relations Officer, Delta State Police Command, DSP Onome Onovwakpoyeva, Hafiz Mohammed Inuwa, mni is taking over from CP Adeyinka Adeleke, psc who has been nominated to attend a course at National Institute of Policy and Strategy Studies (NIPSS) in Kuru, Jos.

He has a BA (Hons) in Arts, also a Masters degree in Public Policy and Administration (MPPA).

The CP enlisted into the Nigeria Police Force on 3rd March, 1990. He attended the elite Police Academy Kaduna.

He was promoted Commissioner of Police on 31st October, 2017. CP Hafiz Mohammed Inuwa is married and blessed with children.

The in-coming CP has pledged to leverage on the existing security mechanism already in place towards enthroning the reign of peace and safety in Delta State. He advised the public to always co-operate with the Police and other security agencies at all times.

In the same vein, the out-going Commissioner of Police, CP Adeyinka Adeleke, Psc thanked the State Government and the people of the State for their co-operation and urged them to extend the same co-operation to his successor.