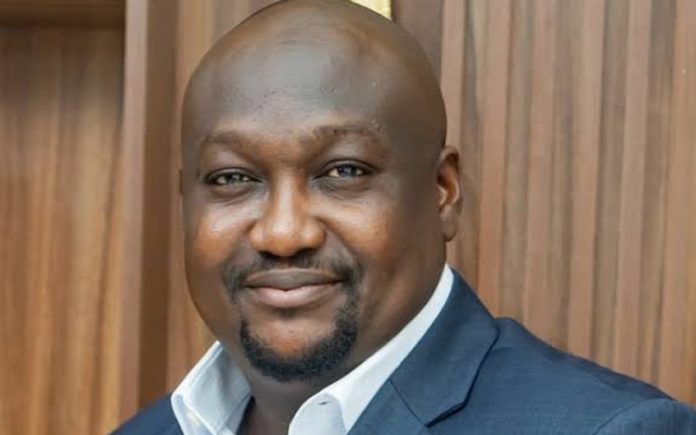 Dangote Cement Plc has announced the appointment of Dr. Gbenga Fapohunda as the Acting Group Chief Finance Officer (CFO) of the company.

This follows the resignation of Mr. Guillaume Moyen as the Group Chief Finance Officer (CFO)of the company.

This was disclosed through a notice filed with the Exchange and signed by the company’s secretary, Edward Imoedemhe.

According to the disclosure, Mr. Guillaume Moyen resigns as Group CFO effective June 30, 2022. In accepting Mr. Guillaume’s resignation, the Board deeply appreciates his commitment and contributions to DCP and wishes him well in his future endeavours.

Dr Fapohunda is a multi-skilled finance professional with over twenty years of experience. He joined DCP as the Regional Chief Finance Officer (CFO) in Nigeria, effective March 1, 2021. Before this, he was the Executive Finance Director for West Africa at Japan Tobacco International (JTI), where he was on the Board – He joined JTI from United Parcel Service (UPS), where he was Nigeria’s Chief Finance Officer (CFO).

Prior to JTI, he was the CFO and a board member at British American Tobacco (BAT) Ghana, where he oversaw 12 countries in Africa. Earlier in his career, he was a manager within the financial advisory team at PricewaterhouseCoopers (PwC) and also worked as a consultant at KPMG Professional Services.

He holds an MBA in Finance from London Business School U.K. and a Doctor of Philosophy (Marketing) from Delta State University.

According to the notice, the company welcomes Dr Gbenga Fapohunda as the new Acting Group Chief Finance Officer of DCP, effective July 1, 2022, and wishes him a successful tenure. 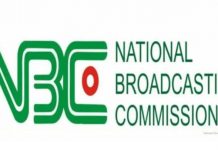