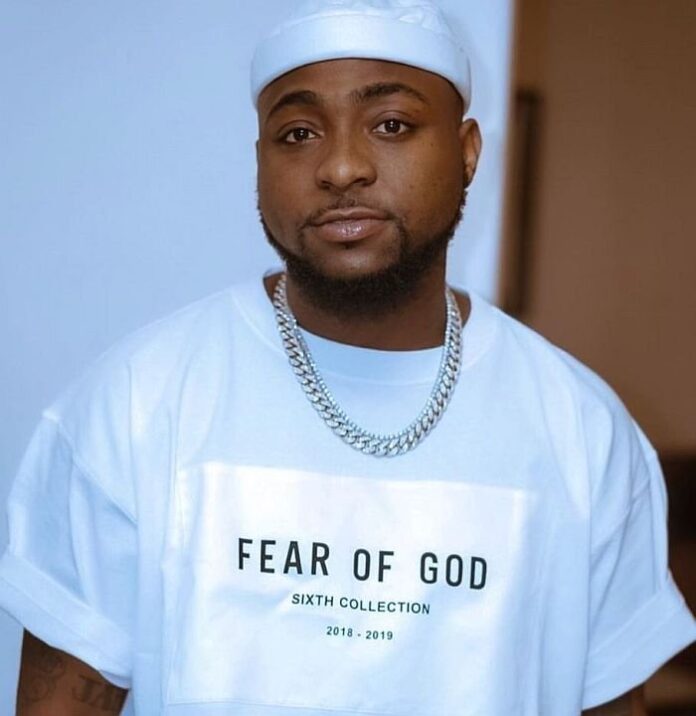 Award-winning Nigerian singer, Davido Adeleke, has offered a full scholarship to one Morro Suleyman, a young Ghanaian who got parallel A1 in WAEC exams.

Despite getting such an impressive result, Suleyman has been sitting at home due to lack of funds to sponsor his education at the tertiary level.

However, there was a twist of fate after an internet user tasked netizens to come to the aid of the poor student.

The student, whose results showed that he had scored A1 in all his subjects, was identified as Morro Suleyman.

Davido, who came across the piece of news in the media, urged his fans to help him find the said student.

Suleyman will be studying at the Adeleke University, Ede, owned by Davido’s father on a full scholarship.

This is not the first time Davido will be funding the education of the underprivileged.