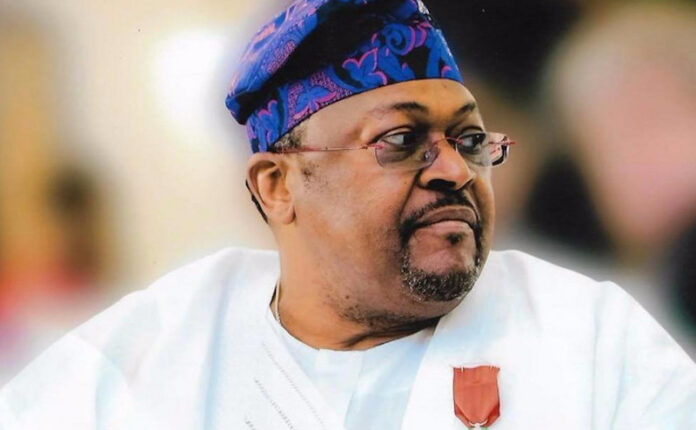 Death is perhaps the only thing that takes from you with an opportunity to fight back.

Despite the means and wealth of telecommunication giant, Otunba Mike Adenuga, when death recently took away his elder sister, all of his wealth didn’t count.

Not as popular as her younger brother, the billionaire telecommunication businessman; the late Adenuga was still well respected for the lifestyle she led while alive.

While the deceased’s brother did not have the pleasure of celebrating his sister’s 80th birthday with her, he held on to the memories shared together and the tribute he penned in anticipation of her special day in which he described her with glowing words such as being kind, a philanthropist, and highly principled.