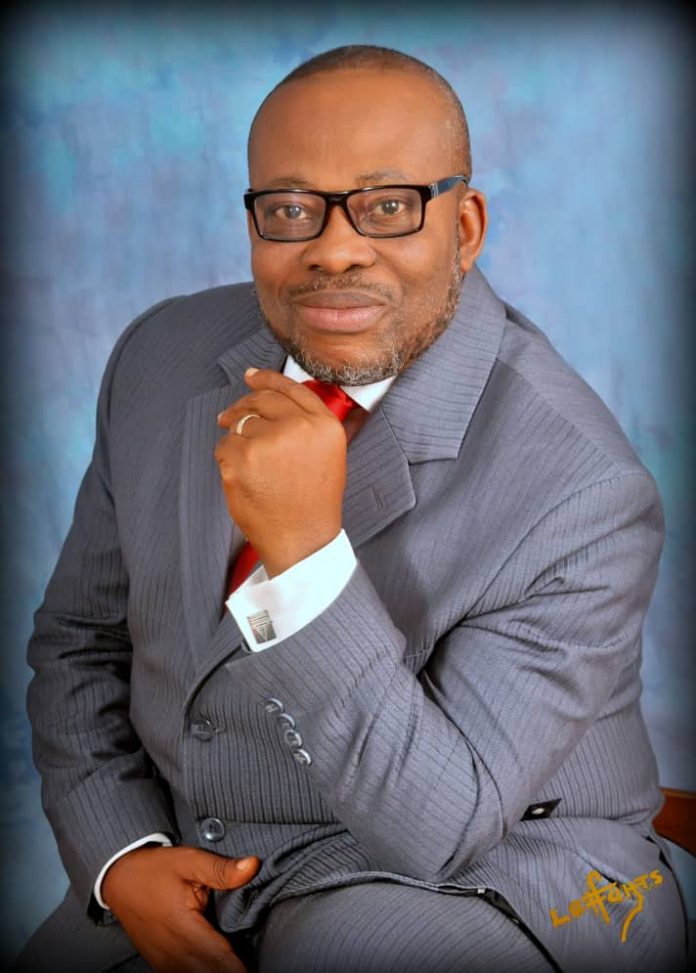 The annual conference of the Nigerian Bar Association Section on Public Interest and Development Law (NBA-SPIDEL) slated to hold in Sokoto state has been postponed.

The ‘painful decision’ was made public by the President of Nigerian Bar Association (NBA), Olumide Akpata in a press statement made available to the National Association of Online Security News Publishers, NAOSNP.

The NBA President, Olumide Akpata noted in the press release: ‘The NBA is deeply worried not just by the chilling news of the murder of Miss Deborah Yakubu, but also by the sudden and sad turn of events and the deteriorating security situation in Sokoto State.

As such, having critically reviewed the current security condition in Sokoto, it has become apparent that we cannot guarantee the safety of our guest speakers, delegates and other stakeholders that have committed to attend the NBA-SPIDEL’s conference which was designed to put the State in the global spotlight for the duration of the conference and beyond.’

‘Accordingly, the Executive Committee
of NBA-SPIDEL came to the painful decision to request, and I have approved, that the
2022 NBA-SPIDEL Annual Conference be postponed not only for the safety of our
conferees and guests, but as a mark of respect for the memory of the slain Miss
Deborah Yakubu.

The NBA acknowledges the efforts put in by the Sokoto State Government towards the conference which is now beset by the prevailing security situation.

While we recognise that the Sokoto State Government has imposed a curfew to stem the unrest, the NBA urges the State Government to fully collaborate with the Federal Government to initiate measures — and where necessary deploy its coercive instruments — to restore peace and order to the State, safeguard lives and property and dissuade vandalism and impunity’, NAOSNP can reliably report.

On the issue of Deborah Samuel among other sad incidents in the country, Akpata remarked: ‘The Nigerian Bar Association (NBA) is saddened by these developments and unequivocally condemns extra-judicial killings in any part of the country as
reprehensible, barbaric and unacceptable.

Our security agencies must do more to stem
these ugly developments, and ensure that the perpetrators of these heinous acts,
wherever or whomever they may be, are made to face the full wrath of the law. The
government should immediately commence the prosecution of all suspects involved
in these brutal and arbitrary killings in order to send a strong signal that such acts will
no longer be tolerated in Nigeria.’

‘The NBA also believes that the prompt and effective prosecution of the alleged killers will instil confidence in the citizens, promote
accountability, and signpost the government’s commitment to the rule of law.’

Amidst the furore ongoing after the demise of Deborah, the NBA observed: ‘While the expectation of Nigerians and the international community is that the culprits
should be brought to justice speedily for the appropriate offences, the demand for the
release of the suspects by some protesting youths coupled with assault on innocent
citizens, burning of worship centres and destruction of property has added an entirely new and worrisome dimension to the unfortunate incident. This is clearly a test of the will of the State to fully enforce its laws and foster rule of law.’

He then appealed to the expected speakers and attendees, ‘we thank our delegates and our guest speakers who have made sundry
expenses and commitments towards participating in the Conference. We apologise for any inconvenience that this postponement is sure to occasion. The NBA will continue to monitor the situation and will provide further information on next steps when normalcy returns.’

Having held the two annual conferences in the old Eastern and Western regions, the Executive Committee of NBA-SPIDEL was unanimous in its resolution that the 2022 Annual Conference should be held in the Northern region, consistent with the NBA’s policy of inclusiveness.’

‘I am aware that NBA-SPIDEL sought to bequeath hosting rights on any willing State in the Northern region, and the hosting right was eventually given to Sokoto State when its Governor, H.E Aminu Waziri Tambuwal (Life Bencher) agreed that the Sokoto State Government would be a headline sponsor for the Conference’.

PROPHET T.B. JOSHUA TO BE BURIED IN CHURCH PREMISES ON JULY...