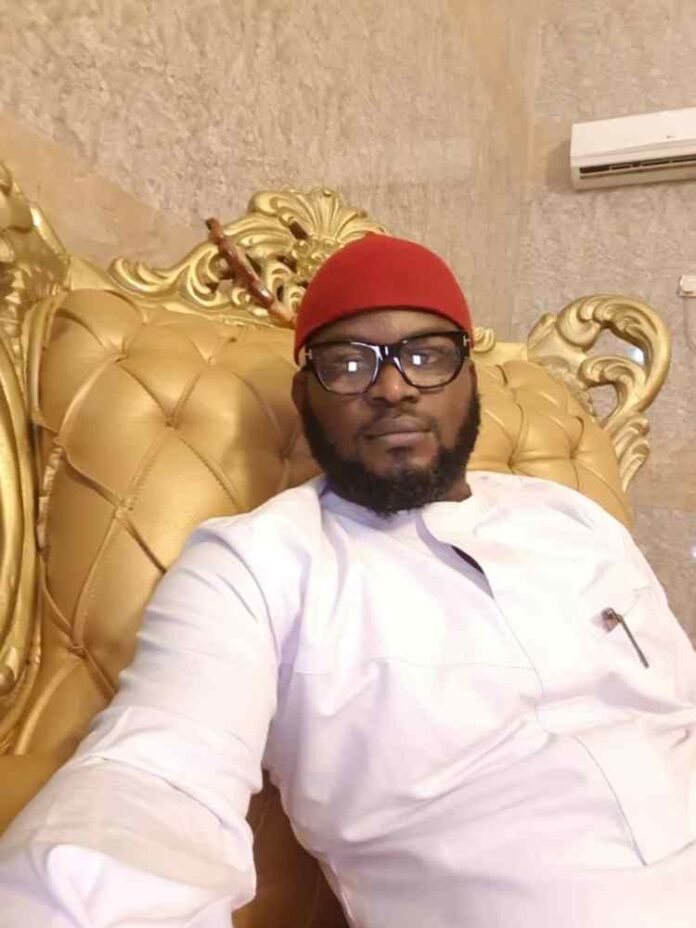 Upon the news of the sudden resignation of hundreds of men and officers of the Nigerian Police, respectable leaders and professionals in the country have risen to persuade the gallant cops of the Nigerian Police not to lose courage in these trying times of development of the society. A new appeal was issued by a Property Magnet, Hon. Igwe Kelvin Ama in a brief chat with Oki Samson of Trek Africa Newspaper.

HRH Igwe Kelvin Ama appealed: ‘As a Leader, I join the Inspector General of Police Abubakar Adamu in one voice to encourage our police officers not to be demoralized as massive resignation letters has been submitted by officers. I believe things will normalise soon and all officers should please have patience and don’t lose hope or fear of your life.’

Igwe Kelvin added: ‘I fully support IGP Adamu for rejecting such letters at this critical time in the history of Nigeria Police in our dear nation. A country without security is incomplete. The Presidency is in a top speed gear to facilitate police increments so our dear officers should smile.’

It would be recalled that unscrupulous elements have recently unleashed terror on several police men and officers under the guise of nationwide #EndSARS protest that held in October. Many police stations and installations have also been invaded and many arms, ammunitions and equipments carted away.

This led to palpable fear among the rank and file of the security outfit; therefore many are submitting their resignation letters in order to protect themselves from rampaging hoodlums.