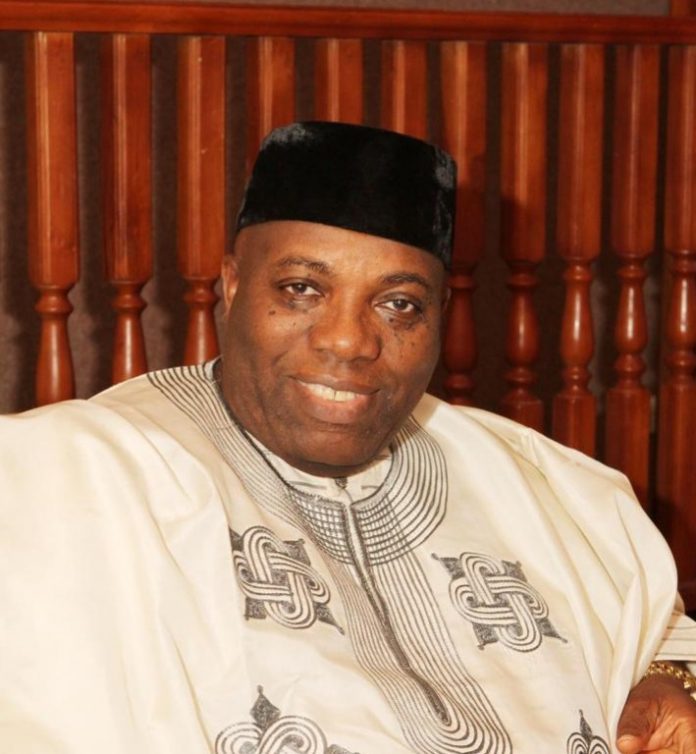 Doyin Okupe, a former media aide to former President, Goodluck Jonathan has announced that he has been selected as the running mate to the presidential candidate of the Labour Party, Peter Obi.

This was made known by Okupe, who is also the Director-General of the Peter Obi Presidential campaign, while appearing as a guest on a Channels Television programme, Politics, on Friday evening.

Dr Okupe, in an indication that he might be standing in for the vice-presidential position, said that the Independent National Electoral Commission (INEC) allows you to present a candidate and later change it, if necessary within the stipulated period.

He said, ‘’Choosing the vice-presidential candidate is an electoral process and it does not stop until the process and schedule ends. INEC allows you to present a candidate and later on, if you want to substitute, you may do so, if necessary. But if it’s not necessary, you may as well continue.”

Although this might be an unusual situation in the country at this period with the 2 candidates from the Southern part of the country running together, if his candidacy holds, he will run alongside Peter Obi in the 2023 presidential elections.

However, Dr Okupe might be a placeholder to beat INEC’s deadline for the submission of the name of a vice-presidential candidate which ends today, Friday, June 17, 2022.