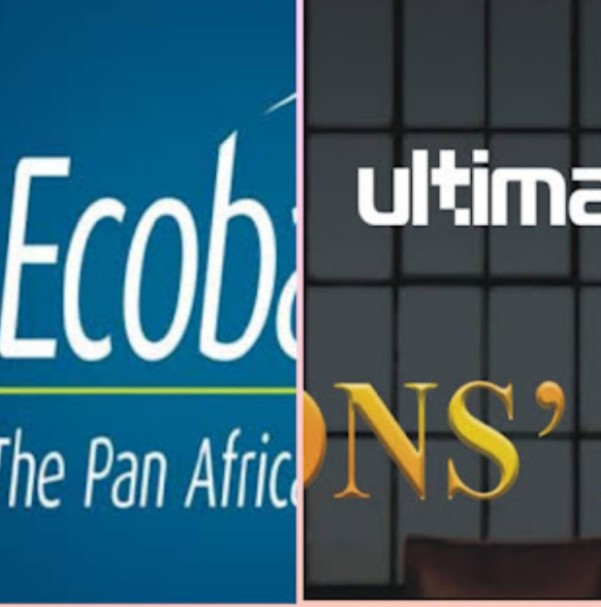 Starting from this Sunday, October 10th, bold and passionate entrepreneurs will be given the chance to pitch their businesses or ideas in the Lions’ Den, the world’s biggest business reality show debuting in Nigeria.

The  business reality TV show is coming from the stable of Ultima Limited, the studios who brought Who Wants To Be a Millionaire and Project Fame West Africa, with the support of Ecobank Nigeria.

The reality show will be showing every Sunday at 7pm on  AfricaMagic Family, Channels 154 on DSTV and GOTV Channel 2; with repeat broadcasts on Wednesdays at 3pm and on Fridays at 5pm on Africanmagic Urban, DSTV Channel 153. Viewers will have the opportunity to watch over 100 budding entrepreneurs from different industries pitch their businesses for an investment of a lifetime.

The Lions’ Den, also known as Dragons’ Den and Shark Tank in the UK and USA respectively, is acclaimed the world’s number one business reality television show. The Nigerian version, just like others will see the entrepreneurs pitch bold new ideas and inventions to five millionaires (also known as the Lions) who are searching for credible and promising investments and business ideas to fund.

The entrepreneurs must convince one or more of the investors to back their business ideas or they fail. They will need to prove themselves with hard facts and figures, and answer the investors’ probing questions. If the investors are impressed by any pitch, they negotiate aggressively to own the biggest possible share in the venture in exchange for cash. The show is captivating; especially when the investors start contending with each other to be the sole investor in promising ventures.

He explained that Ecobank’s decision to be the Lead Sponsor of the reality TV show is in line with its commitment to support entrepreneurs who have good business ideas but need to raise funds for advancement. He maintained that the TV show has a proven track record of appealing to both male and female audiences across the globe.

The Lions’ Den is the world’s number one business reality show, adapted in over 30 countries worldwide. It is being packaged and produced in Nigeria by Ultima Limited, a leading reality television programmes producer in West Africa. It is a spinoff of the popular ‘Dragons Den’ and ‘Shark Tank’ in the UK and US respectively.

HOW TO BUY 2021 JAMB ePINs WITH INTERSWITCH

NCOY: FIRST BANK IS POWERING THE NEXT GENERATION OF NIGERIAN INNOVATORS...