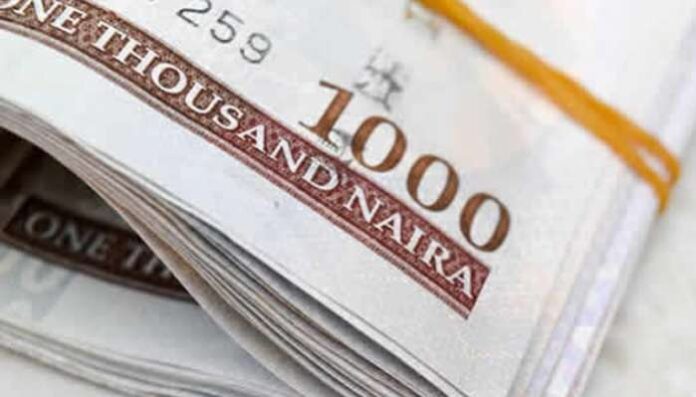 Nigeria’s first Professor of Capital Market, Professor Uche Uwaleke, has said there is nothing wrong with Federal Government’s plan to borrow N895 billion from unclaimed dividends and dormant deposits in bank accounts.

Uwaleke, of Nasarawa State University, said: “The transfer of unclaimed assets (unclaimed dividends and dormant account balances) to an unclaimed funds Trust Fund is in line with what obtains in many parts of the  world.

“The practice of escheating the funds to the government after a dormancy period is also consistent with what is done in countries like the United States of America (U.S.A), where state governments exercise such powers.

“The composition of the Governing Council of the Fund, which accommodates the key stakeholders, such as the Central Bank of Nigeria (CBN), Securities and Exchange Commission (SEC), Nigeria Deposit Insurance Corporation (NDIC), Debt Management Office (DMO), company registrars and shareholders, will address many of the concerns of listed companies, their shareholders and the banks. That way, any negative fallout will be mitigated.”

The expert noted that “the fact that the money will be transferred with interest to the real owners as soon as they are established should boost investor confidence”.

Uwaleke urged government to ensure that “the DMO, after taking over the funds, is supportive of efforts made to trace the real owners”.

How this impacts the overall economy, he said, “depends on what the government does with the money that is borrowed after six years of dormancy. Because, these unclaimed assets run into billions of naira, it is expected to impact positively on the economy if used for the common good, that is for development projects”.

The Finance Act 2020 was signed into law in December 2020. It allows the government to borrow unclaimed dividends and dormant account balances owned by Nigerians in any bank in the country.

It urged President Muhammadu Buhari to shelve his administration’s plan “to borrow N895 billion of unclaimed dividends and funds in dormant accounts, using the Finance Act”.