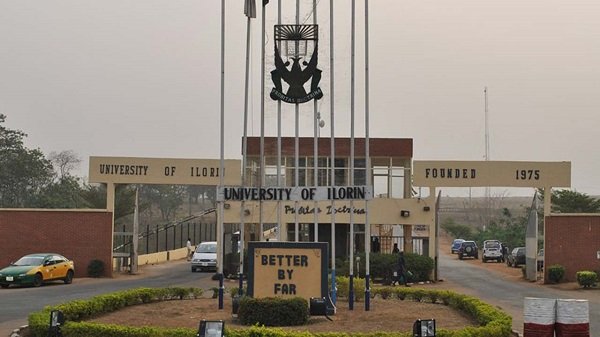 No fewer than 30 undergraduates are in custody of the Ilorin zonal office of the Economic and Financial Crimes Commission (EFCC) for alleged internet fraud.

It was gathered that operatives of the anti-graft agency swooped on some of the suspects in the wee hours of Tuesday in a students hostel close to the University of Ilorin (UNILORIN) gate.

“The suspects are currently being screened to establish their culpability and will be arraigned in court as soon as investigations are concluded,” the source hinted.