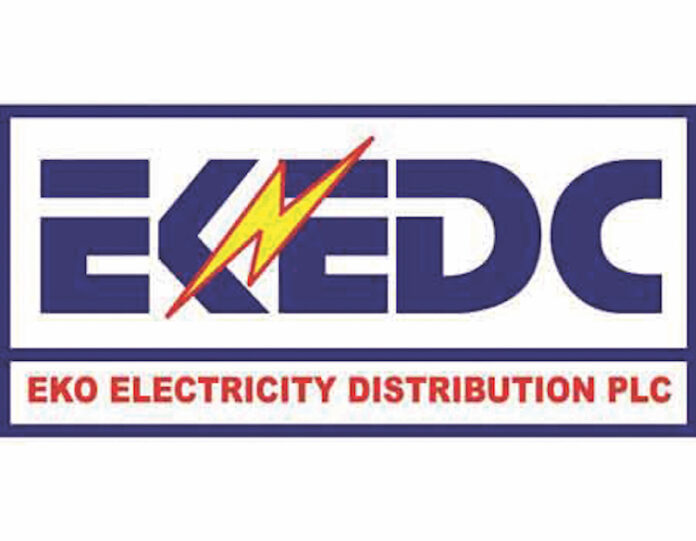 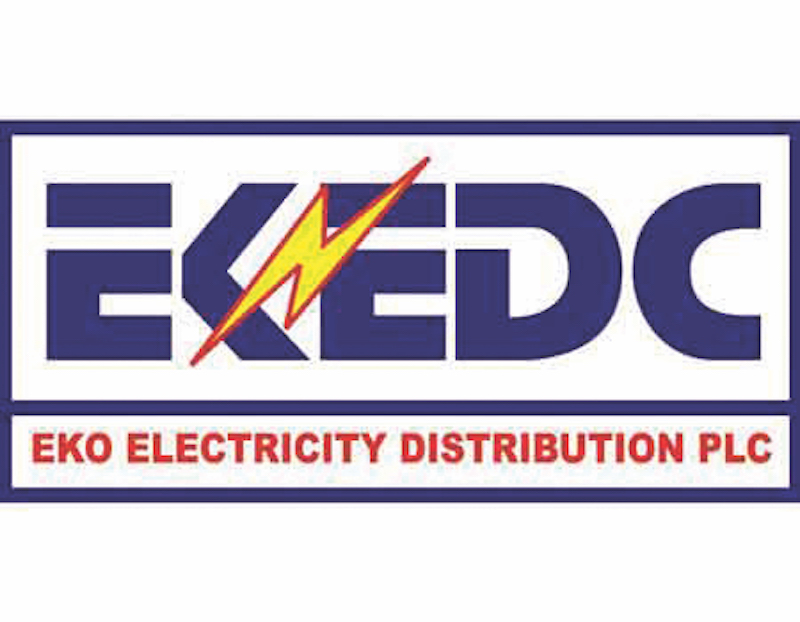 The Eko Electricity Distribution Company (EKEDC) has warned its customers to refrain from engaging in illegal connections to avoid facing the full wrath of the law.

The General Manager, Corporate Communications of EKEDC, Godwin Idemudia, in a statement at the weekend, admonished customers to desist from the act of illegal connection and appealed to them to also report any case of extortion or bribery from staff or third-party agents via the Company’s whistleblower platform whistleblower@ekedp.com or any of its social media platforms.

“We plead with our customers to pay their bills on time to avoid the embarrassment of disconnection which may lead to being tempted to engage in illegal connection”, Idemudia said.

The warning by the distribution company followed the recent arraignment of one Olanrewaju Adeleke before the Court 2, Sikiru Adagun Magistrate Court House, Ajegunle.

According to the statement, Adeleke was apprehended for unlawful reconnection of Power & Life Christian Mission, a Church in the Amukoko area of Lagos.

The accused had pleaded not guilty to a two-count charge of conspiracy to commit felony to wit and malicious damage/stealing of property belonging to Eko Electricity Distribution Company and applied for bail.

The Magistrate, Mr. O.O. Olatunji granted Adeleke bail in the sum of N100,000 and two sureties with verifiable addresses, gainfully employed with evidence of tax remittance.

The Magistrate also ordered the immediate arrest and arraignment of the Pastor of the Church that was the beneficiary of the illegal act and later adjourned the case to Tuesday, 9th March 2021 for mention.