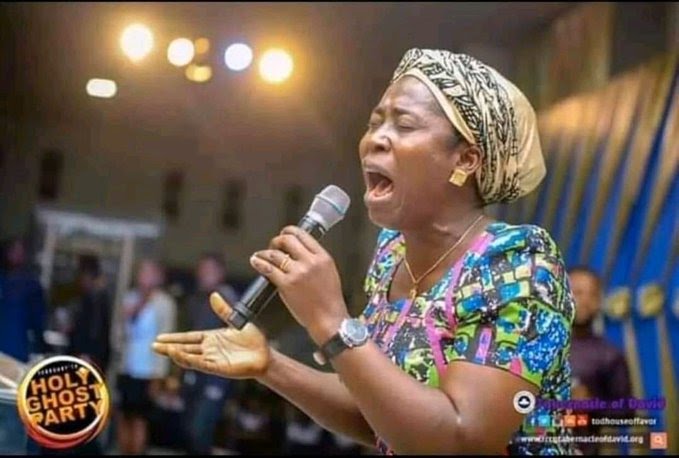 Report had indicated that Osinachi died on Friday in an Abuja hospital. She was aged 42.

Though reports had suggest that the mother of four died of throat cancer, unconfirmed reports, however, alleged that the gospel singer died of domestic violence and incessant abuse by her husband.

One Gold Martins, who claims to be a friend of the deceased, in a post shared on Facebook, alleged Osinachi had been suffering domestic violence in her home and had confided in some friends about what she was going through in the hands of her husband.

But being a gospel minister, Osinachi was afraid of what the world would say if she ended her marriage after four children.

Another Facebook user, Gloria Solomon, also alleged that she hosted Osinachi Nwachukwu to a programme in 2019, and it was a terrible experience with her husband when she arrived for the programme.

According to Solomon, the late gospel singer shared scary marital issues with her and how she had to sneak out of her home to honour the invitation. The Facebook user added that Osinachi’s husband threatened her on the phone and assured her that his wife would not return to his house.

Frank Edwards, in his reaction on his verified social media pages on Saturday, said: “So that unreasonable human being finally put off a shining light, I won’t say much now, I’ll let the former NDDC director (Aunty Joy) who did everything possible to stop this from happening talk first but it still happened. We tried to stop this.”

Others who also reacted to the viral post on Facebook affirmed that Osinachi’s husband abused her and kicked her in the chest, the reason she was hospitalised and died after five days of being on life support.