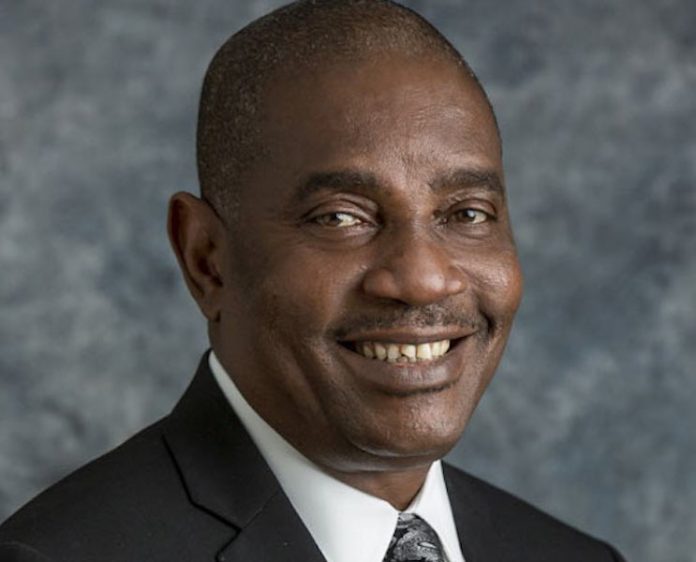 In order to reduce violence and other forms of criminality during elections, a former Inspector General of Police, Mr Solomon Arase, has recommended stricter penalties for electoral crimes in Nigeria.

The former police boss made the  recommendation at a gathering of stakeholders in Benin City, Edo State capital, with the theme: “Election Security” organised by the Nigeria Union of Journalists, NTA Benin Chapel.Arase, in his presentation, said the lack of clear guidelines on command and control, had been a setback to violence-free elections in the past three election cycles in the country.

“There is need that institutional synergy between civil societies, security agents, and other relative electoral bodies working for the common purpose of public good be established to have legitimate elections, and we must adopt stricter rules to eliminate or at least limit electoral violence,” he said.

In his remarks, the Residence Electoral Commissioner (REC), Independent  National Electoral Commission, (INEC) Edo State, Obo Efanga, who was represented by the Head of Voter Education, Timidi Wariowei, explained that the Commission was ready to complete another cycle of the electoral process.

He reveled that the commission in Edo, has received the Bimodal Voter Accreditation System (BVAS), developed by INEC, which he said has been tested.