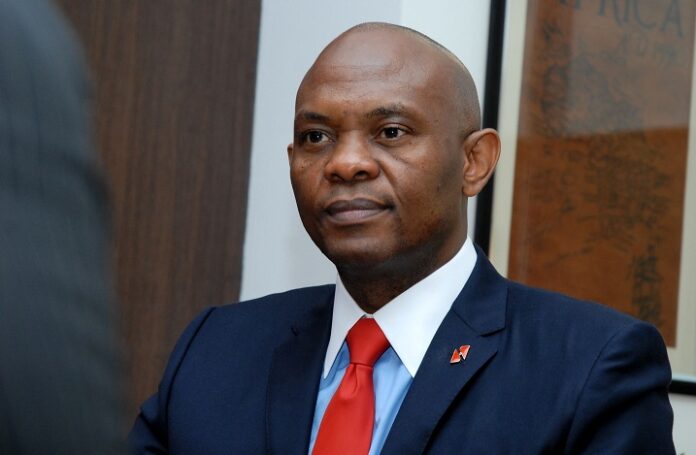 This is as Chairman, Heirs Insurance Limited (General), Mr. Tony Elumelu, who was handed an operating license over the weekend, promised to replicate the milestones recorded through the United Bank for Africa (UBA) in the banking sector, to stimulate and deepen insurance penetration going forward.

Thomas, however, charged the chairmen, board of directors and management of the companies to further uphold corporate governance and proper risk management and commit to market development in a positive manner.

Speaking at the award of operating licenses to four insurance companies and one reinsurance company to begin operations in the country, the NAICOM boss, reminded the companies that the license were only held on lease and could be revoke if there are sufficient reasons at any point to do so.

He said: “It is important that we state this and also to let you know that we are issuing you license today. The license does not belong to you, it is on lease but you will determine how long the lease period will be.

“We will hand it over to you to run your business but I pray that you will not give this commission reasons to want to recall our license.”

The commissioner further said:”One thing I also want to clear and make known is the fact that companies don’t die, people kill companies.

“And when companies do, the first port of call will be the board of directors before you now come to the management because if they supervise the management, it’s not likely that that company will die.

“Now, your responsibility as a company is to ensure that fit and proper person manage the company. It is also important that you know your limits when it comes to taking on risks.

“It’s important I state this because the regulator has been left with the responsibility of determining the capital that each individual operator needs – that would have been necessary if the board has taken into consideration their risk capital in determining the level of capital that is required.”

The leadership of the respective insurance firms however took turns to assure the commission of their determination to uplift the ideals of the industry.

However, while responding to the gesture, a visibly excited Elumelu promised not to disappoint the regulator noting that “to whom much is given, much is expected.”

He promised to uphold the tenets of good corporate governance and abide by the industry standards as well as deepen insurance penetration through innovative product offerings.

He said: “And talking about market development of products, that is one of the things we bring to this sector, we have done it before. In 2005, UBA was the first Nigerian bank to dispense over N1 billion through ATMs and today a lot has happened and we will do no less…we have been in the cutting edge of banking innovation.

“So working with this leadership of NAICOM and other industry leaders in the insurance sector, because we can’t do it alone, we will all work together to bring about the change that would help this industry grow so that it’s contribution to GDP will begin to move to at least between 1 per cent to 3 per cent under your leadership in NAICOM.”

He said: “It’s possible. We will also work with you in engaging the National Assembly when necessary legislation has to be put in place to make the sector more successful.”