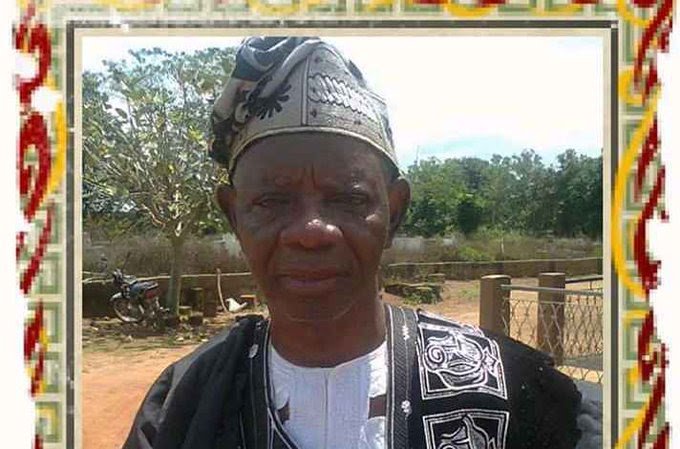 His son, Ola, confirmed his death in a telephone interview with Journalist on Thursday in Ilorin.

According to him, the former deputy governor died in his hometown, Igosun in Oyun Local Government Area of the state.

Ola said that his father died after a brief illness.

“We will miss him because he was a hero to us in everything,” he said.

Sayomi was the deputy governor of the state from 1999 to 2003 under the administration of late Muhammed Lawal.‌

The duo lost their re-election bid to Dr Bukola Saraki during the 2003 governorship election.

LACK OF SUPPORT FOR SMEs IN NIGERIA: A CLICHÉD NOTION LEFT...