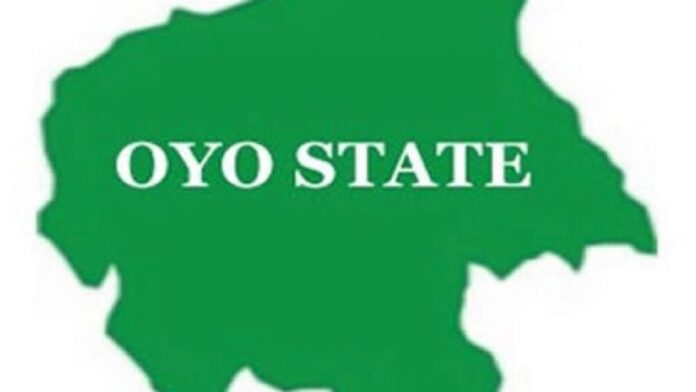 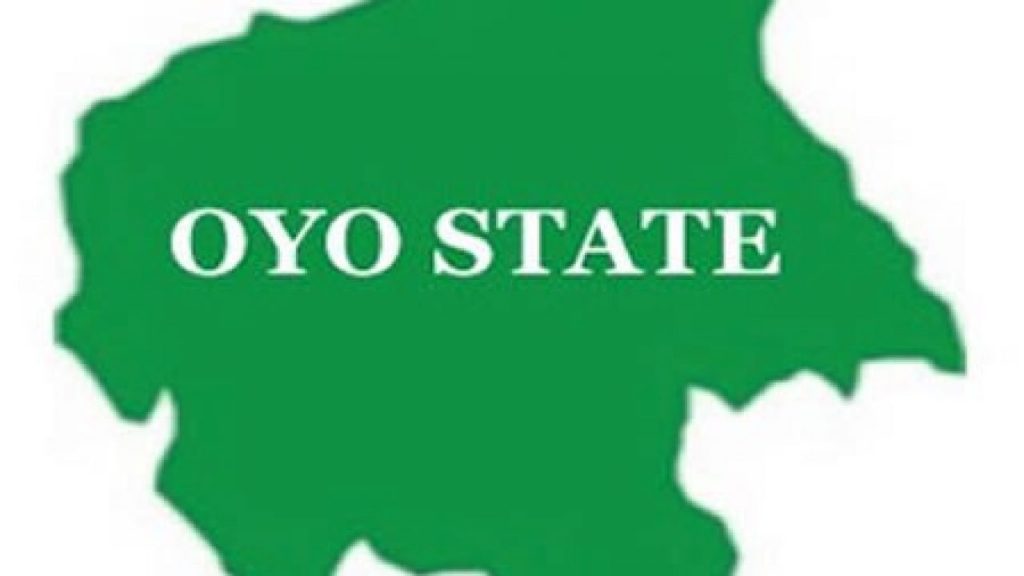 Opaleye’s death was confirmed on Sunday by the Sports Writers Association of Nigeria, Oyo State chapter, in a statement jointly signed by the association’s chairman, Niyi Alebiosu and secretary, Adewale Tijani.

Opaleye, who had been sick for some time, was said to have given up the ghost on Sunday morning at the University College Hospital, Ibadan where he was receiving treatment.

The statement read in part, “The Oyo Sports Writers Association expresses deep sadness at the demise of a boxing promoter, Baron Akintunde Opaleye.

“Baron Akintunde Opaleye, who was a former state chairman of the National Amateur Boxing Association, gave up the ghost on Sunday morning at the University College Hospital Ibadan, where he had been receiving treatment for an ailment.‌

“The death of Baron Opaleye has robbed sports writers in Oyo State of a big brother, reliable friend and great supporter.”

POPULAR NOLLYWOOD ACTRESS CRIES OUT AFTER HER UNCLE DIED OF TOOTHACHE...