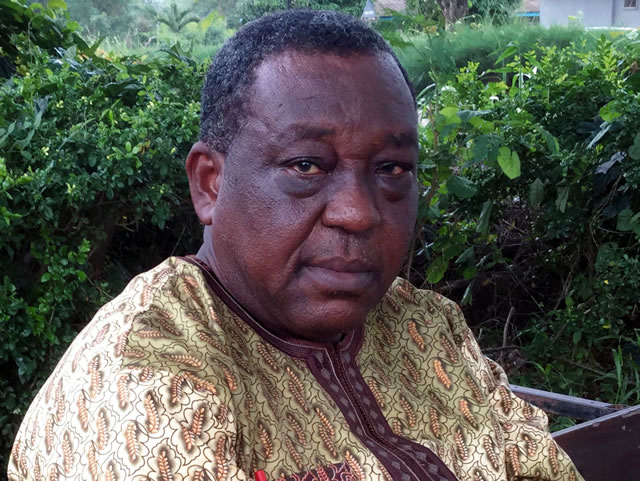 Following the dominant use of the roads for domestic passengers and freight movement, Nigeria is losing a whooping N250 billion annually in value of its roads assets and motor vehicle operating costs, Prof. Damidele Badejo has said.

The university don stated this while delivering a paper titled: “Transport Infrastructure and Smart City Development in Nigeria,” at the just concluded second annual summit of the Chartered Institute of Transport Administration of Nigeria (CIOTA) held in Abuja.

Badejo, who is of the Department of Geography, Faculty of Social Science, Olabisi Onabanjo University Ago-Iwoye, Ogun State, added that Lagos state was suffering far greater losses than other states because of the commercial activity in the state.

“Furthermore, the strategic road network in Lagos can be described as primary, distributor and collector roads that more than 650km. Available information indicated that more than 300,000 vehicle and over 400,000 motorcycle are registered annually in Lagos, with very high deteriorating and depreciating rate,” he said.

He stated the challenges associated with road transportation system in Lagos is very glaring in the daily commuting of over 10 million passengers between Lagos Mainland and Lagos Island using about 60,000 unregulated mini and midi informal buses, which are operated predominantly by the private sector in addition to less than 1000 BRT buses in use.

The university don said smart transport infrastructure should be designed to be valuable.

Badejo said a smart city would change the governance of a city as it influences the cooperation among stakeholders acting in the transport field.

“San Francisco is one of the top-ranked in smart mobility challenge were high vehicles ownership and congestions such that drivers in the waste an average of 150 hours every year in traffic, having realised the effect of mobility change of the efficiency of the city,” he stated.

Ogwude, added that following global trends, Nigeria had embarked on a programme of transport sector reforms since 1999 adding that the reforms were ongoing to rebuild the transport infrastructure base of the country.

He reiterated the need to create competitive environment in the transport market, which could be achieved by unbundling of the existing monopoly structure, represented by the Nigerian Railway Corporation.

Ogwude, who is also the President and Chief Consultant, Socent Management Consult Limited, said that there was need to unbundle the monopoly structure of Ministry of Works, Nigerian Inland Waterways Authority (NIWA) as well as Federal Air Port Authority of Nigeria (FAAN) to enable fair trading and enhanced private sector participation in the industry.

“Until the transport industry transforms onto a truly market economy, with legislative institutions on technical as well as economical and economic regulation adding that opportunities for innovation and technology in sustainable transport infrastructure development would remain challenged,” he said.

REFLECTIONS ON 61 YEARS OF US-NIGERIAN ENGAGEMENT