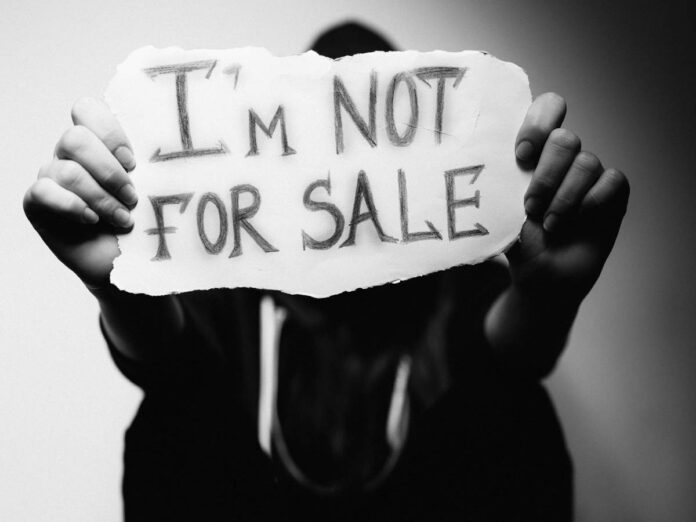 Just for illustration of child trafficking

Carefully selected experts are billed to talk on child trafficking in West and Central Africa come April28th 2021 at Johannesburg,South Africa by 10 AM.

The Seminar is sequel to a careful study of the danger inherent in the illicit trade.
The Seminar,among other things,shall examine current child trafficking trends and drivers in West and Central Africa.

Of course, child trafficking is a booming illicit trade and a serious organised crime in many parts of the continent. In West and Central Africa, an array of social and economic factors contribute to the problem.

It was learnt that effective laws and policies, particularly for cross-border operations and responses in fragile and post-conflict settings, are also lacking.

Responding to a question ,Oluwole Ojewale said: “ENACT is funded by the European Union. ENACT is implemented by the Institute for Security Studies and INTERPOL, in affiliation with the Global Initiative against Transnational Organised Crime.

The ISS is also grateful for support from the members of the ISS Partnership Forum: the Hanns Seidel Foundation, the European Union, the Open Society Foundations and the governments of Canada, Denmark, Ireland, the Netherlands, Norway, Sweden and the USA.”

POLICE ARREST LADY, 30 WHO STABBED HER HUSBAND TO DEATH …...