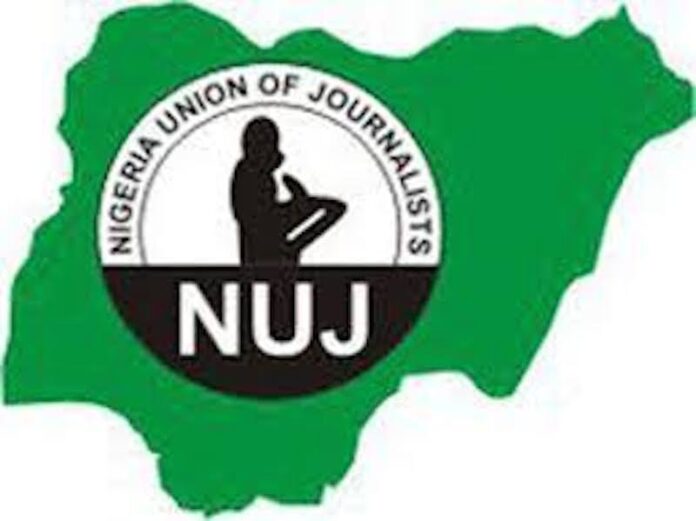 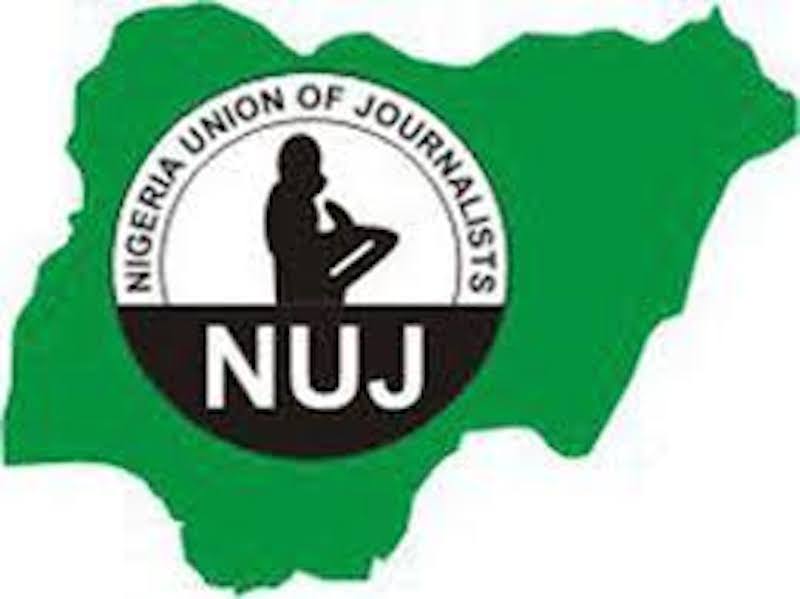 Some veteran journalists have advised Nigerian journalists, especially those covering activities of strategic agencies and parastatals of the federal government to redouble their efforts and to always report them appropriately.

Such strategic government agencies include the Nigerian National Petroleum Corporation (NNPC), Pensions Commission (PenCom) and the Nigeria Sovereign Investment Authority (NSIA), among others.

The journalists who participated in the session at a five-day seminar organised by The Whistler Newspapers, at the weekend in Lagos, with the theme: “COVID-19 and the Journalists: Effective Reporting of the NNPC, PenCom and NSIA”, were urged to up their game by adopting modern technological tools to make their job easier and more efficient.

They were also encouraged to put more effort in always probing critical aspects of the operations and mandates of the agencies to keep Nigerians well informed and help entrench transparency and accountability in the establishments.

In his presentation, the Senior Lecturer, Mass Communication Department, University of Lagos, Dr Tayo Popoola, urged business journalists to engage in thorough research of the agencies and adopt modern technological tools to help them to effectively report the agencies in this pandemic time.

“Recognising and accepting that in this era of COVID-19, conference are now being done virtually, through online. Examples, through the use zoom, Google meetings, Microsoft Themes. Therefore, machineries must be put in place to explore and exploit them for better coverage,” Popoola said.

He said journalists could get information on the activities of the agencies from the National Bureau of Statistics (NBS) and could as well explore the opportunity provided by the Freedom of Information (FOI) Act to demand information from the agencies.

Like the NNPC, Popoola said information about operations of the corporation such as the number of barrel of crude oil produced at a particular point in time could be gotten from the NBS.

“You want to ascertain how much the country has made, the price at which a barrel of crude oil is sold is never a secret thing, it’s always a public thing. You can do the computation and arrive at whatever point you have,” he added.

On his part, a former Bloomberg Correspondent, Mr. Vincent Nwanma, advised journalists to always probe into what the agencies are doing and how their operations are impacting on the lives of average Nigerians as spelt out in their mandates.

Nwanma said Nigerians look up to business journalists to probe the government on their behalf on how the nation’s economy is being run and how policies and programme of government really affect their lives.

He said the COVID-19 had led to a number of people being laid off, leading to the rise in job losses within the period, saying such development should be interrogated by journalists to know its actual impact especially on the Pensions Commission (PenCom) or the Pension Funds Administration (PFAs).

“It is the duty of the journalists to probe these things, so that we will be able to inform Nigerians appropriately. Yesterday, (last Friday), the government approved the Infrastructure Company to address part of the most critical problems we have which is infrastructure. How will that impact on the average Nigerian? What is it doing now for our welfare going forward?

“These are the challenges that Nigerian journalists especially business journalists must rise up to. You are the ones who have the ability to inform Nigerians and then criticise the government where they are not doing,” he stated.