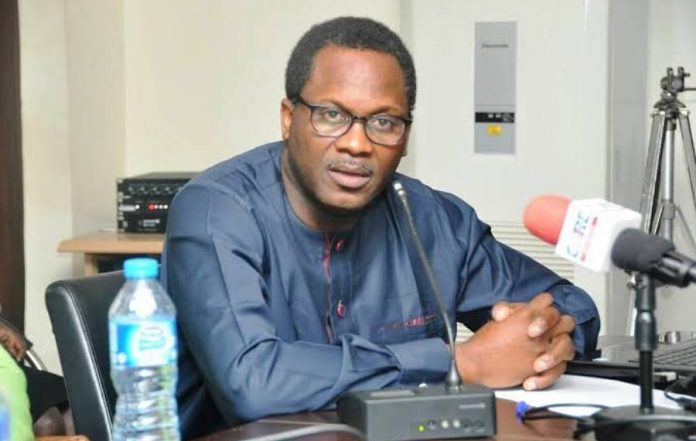 The Federal Competition and Consumer Protection Commission (FCCPC), has warned Electricity Distribution Companies (DisCos) to be mindful of their commitments to their customers and respect the rights of consumers in this period of severe electricity shortages and customer dissatisfaction.

This disclosure is contained in a series of tweet posts by the commission on its official Twitter account where it showed some copies of consumer rights under @NERCNG Service-Based Tariff & Meter Asset Provider frameworks.

The commission noted that meters under the Meter Asset Provider (MAP) shall be installed at the premises of the customer within 10 working days of payment.

‘’During this period of severe electricity shortages and palpable customer dissatisfaction, DisCos must be mindful of their commitments and respect consumers’ rights.

“Payment for meters shall not be made if meters are not available. The Meter Asset Provider (MAP) shall install the meter at the premises of the customer within 10 working days of payment.’’

The FCCPC and the Nigerian Electricity Regulatory Commission (NERC) have been faced with a series of complaints from electricity consumers for various issues ranging from metering, service interruption, wrong/high estimated billings and so on.

NERC had in December 2021, revealed that the number of complaints received by electricity distribution companies in the country from consumers from January to June rose by 17.37% to 478,415, compared to the same period last year.

TINUBU FORMALLY INFORMS BUHARI OF INTENTION TO CONTEST FOR PRESIDENT IN...