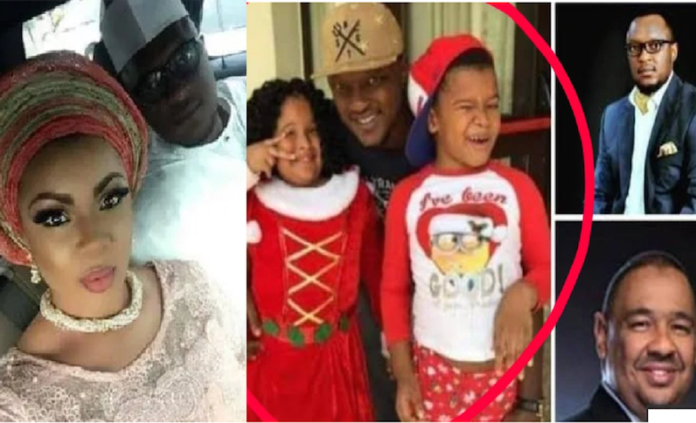 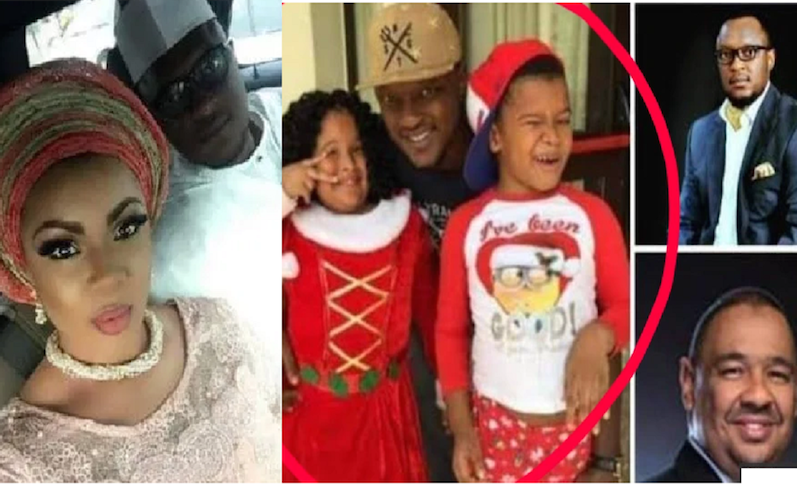 Mrs Moyo Thomas, the lady at the centre of the infidelity and paternity allegation against Adam Nuru, the Managing Director of First City Monument Bank, who is now on leave, yesterday broke her silence, saying on no occasion did she tell her deceased husband, Tunde that he was not the father of her two children.

The scandal blew open when a group of people, who identified themselves as friends of the deceased alleged that Moyo informed her late husband that their two kids belonged to her boss, Nuru. They also claimed that the trauma led to the death of Tunde.

But In a statement titled, “Tunde is the Father of My Kids” and made available to THISDAY through her childhood friend, Moyo explained that she had decided to remain silent in the face of the heavy accusation of infidelity and alleged paternity scandal in order to preserve the memories of her late husband, who died on December 16, 2020.

“I have refrained from responding to this matter for various reasons, one of which is to preserve the memories of Tunde who departed to be with his maker on December 16, 2020. Memories, not only to me, but to his children, who are still young, and to everybody who had a relationship with him.”

According to her, “Just like any marriage, Tunde and I had a lot of differences in our marriage, some of which even led to police intervention. But I remain committed to keeping only positive memories of him.

“No one can ever understand what transpired between us or what each of us experienced in the marriage; like they say, it is he who wears the shoes that knows where it pinches. In all of it, I never for once wished him bad. His untimely and sudden death is still a shock to me as it is to many others,” Moyo stated.

Dismissing media reports on the alleged controversy over the paternity of her two children, Moyo said: “On no occasion did I ever tell him he was not the father of our two children. It is therefore deliberate falsehood and certainly malicious to allege and insinuate that I informed him that the children are not his.

“The children still bear his name. Only God knows why he died in an untimely period. It is not in my place, or any one’s place to play God and talk with certainty as to the cause of his death, without proven medical facts.

“Despite our separation, we never allowed our differences affect the relationships we respectively have with the children. He still had conversations with the children like any father will, up until his sudden and unfortunate death.

It is quite sad and disheartening to see the pictures of these innocent children splashed all over the internet with very disparaging and weird comments.

“I do wish his family and friends the fortitude to bear the unfortunate loss and I ask that we all be allowed to grieve his loss in peace.”

Moyo, pleaded that the family be spared of further media exposure as they mourn the departed husband,

”He has now been laid to rest and we implore all a sundry to please respect our privacy and allow those grieving his loss, including the children and I, to do so in peace.”

The spotlight was beamed on Nuru after supposed friends of Tunde Thomas petitioned the Central Bank of Nigeria and the bank’s board to sanction the FCMB chief for infidelity.

The petition had claimed that Thomas died of depression after discovering that his two children with Moyo, his ex-wife and former employee of the bank, belong to Nuru.

Last week, the management of the bank announced the appointment of Yemisi Edun as its acting managing director after Nuru volunteered to proceed on leave to enable the bank investigate allegations against him.

SLEEPING WITH DIFFERENT MEN WILL NEVER MAKE YOU SUCCESSFUL OR RICH...