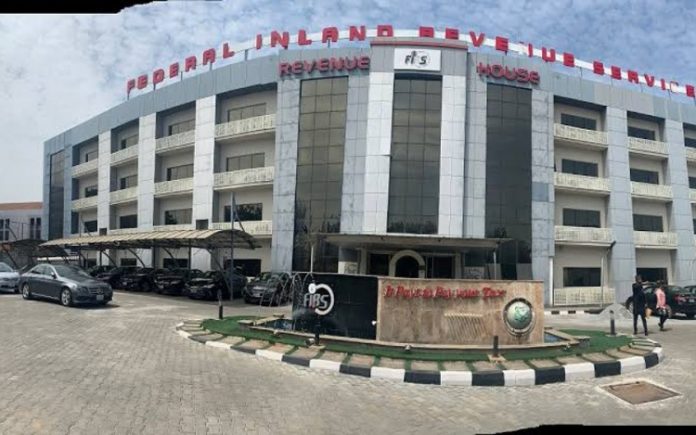 The Federal Capital Territory Internal Revenue Service (FCT-IRS) has canvassed for individual and cooperate organizations to respectively file their tax returns by March 31 and January 31 in its bid to meet up with the N200 billion revenue target for the year.

Haruna Abdullah, FCT-IRS Acting Chairman said this during the week while leading the tax sensitization drive on Tuesday, in Abuja to create awareness on the existence of the body, according to NAN.

The chairman also disclosed that FCT-IRS has a call centre that helps in addressing challenges such as language barrier which could arise in the process of tax collection.

Abdullahi said that the exercise was targeted at enlightening the public on their civic responsibilities to file in their annual tax returns and pay taxes as and when due.

He said, “From today, quite a number of people will know that FCT-IRS has come to stay and it is providing very important national service.

We will also educate people on their responsibilities to file their tax returns and pay tax.

We expect individuals to file their tax returns by March 31, while corporate organizations should do so by January 31.

“What we are doing today is to create awareness so that more people can file in their tax returns, pay their taxes geared towards hitting our over N200 billion target for 2022.

“Our intention is not to close down any business, but to encourage people to come up with more businesses as they exercise their civic responsibilities.”

“It is an issue at the management level and we are looking at ways to make it more efficient in addressing people who do not understand English.”

DATA WAR: MTN, AIRTEL, OTHERS LOSE OVER 8 MILLION SUBSCRIBERS IN...

WHATSAPP WILL NOW HIDE YOUR ‘LAST SEEN’ AND ‘ONLINE’ STATUS FROM...