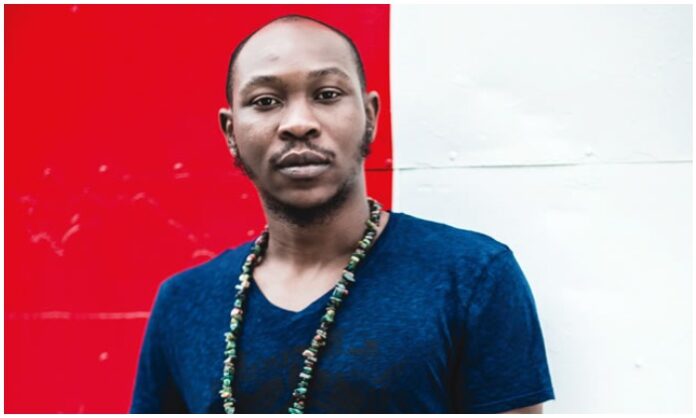 Seun Kuti, son of the legendary Afrobeat maestro, Fela Anikulapo-Kuti, has slammed the Academic Staff Union of Universities and the Federal Government over the inability of both parties to reach a resolution to end the eight-month strike embarked on by the university lecturers.

According to the social crusader, who spoke while featuring on a television programme in Lagos on Friday, officials of the government and ASUU have been foot-dragging because their children don’t attend public varsities.

He said, “Both ASUU and government, nobody really cares about the students. This is the real issue because the relationship between the lecturers and the students in the university is fraud. We’ve seen all the cases of bribery for marks, rape for marks and all that.

“Even on the government side, they don’t care about the students because all their children are abroad.

The ASUU strike which has led to the shutdown of various public universities since March 2020 is expected to end soon as the Federal Government on Friday night accepted the demands of the universities lecturers that they be exempted from the Integrated Payroll and Personnel Information System.

Report revealed that the government raised the earned allowances and revitalisation fund to university staff from N50bn to N60bn as part of measures to persuade the lecturers to return to the classrooms.

ASUU, however, is yet to call off the strike.