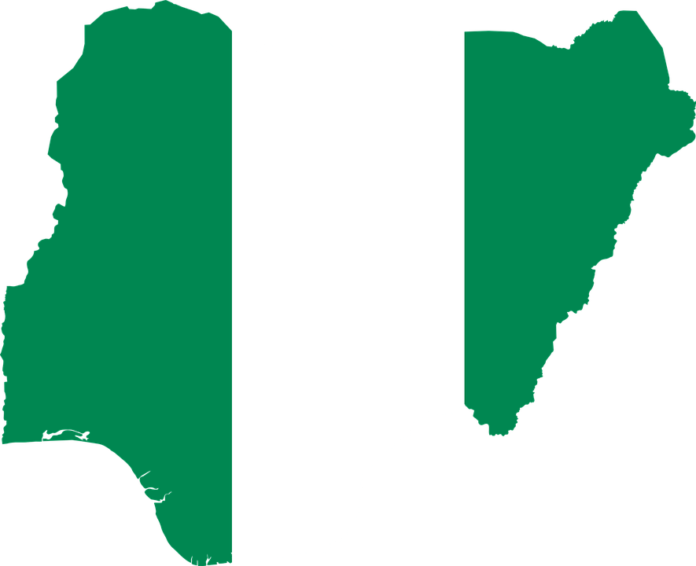 A map of Nigeria

FG borrows over N2trn from bond investors in 2020

Leveraging on  excess liquidity that persisted in the banking system and the near zero yields on treasury bills (TBs), the Federal Government, through the Debt Management Office (DMO), raised N2.1 trillion from investors in its monthly bond issuance programme in 2020.

This represents 33 percent, year-on-year, (y/y) increase when compared with the N1.58 trillion raised by the DMO in 2019.

The N2.1 trillion raised in 2020 also represents 31 percent more than the N1.6 trillion funding target for the DMO under the Revised 2020 Budget.

Meanwhile, the monthly bond auctions conducted by the DMO in 2020 recorded 275 percent oversubscription, reflecting  scramble  for the high yielding FGN bonds by investors.

Reporter Public Finance reports on monthly bond auction results show that  the DMO  offered N1.825 trillion worth of bonds during the year, representing  18 percent, y/y, increase when compared with N1.55 trillion offered in 2019.

The sharp increase in oversubscription was driven by massive excess liquidity in the banking system which persisted throughout the year due to steady decline in yields on TBs.

This was compounded by the exclusion of local investors from the TB’s secondary market (Open Market Operations).

Confirming the excess liquidity resulting from this trend, the CBN in its third quarter 2020, Q3’20, report stated: “Broad money supply (M3) on quarter-on-quarter basis, grew by 4.0 per cent at end-September 2020, in contrast to the 0.02 per cent decline at the end of the preceding quarter.

“Currency outside depository corporations, transferable deposits, and ‘other deposits’ largely propelled growth in monetary liabilities at the end of the review period, as securities other than shares plummeted by 28.9 per cent, attributable to the low demand for CBN bills due to relatively low yields.”

The apex bank’s report also shows a year-to-date growth of 6.69 percent, 33.5 percent and 17.34 percent respectively in Broad Money Supply (M3), transferable deposits, and ‘other deposits’ as at the end of Q3’2020

As a result of this situation, compounded by the dearth of alternative instruments,  the FGN bonds which has a record yields ranging 9.8 percent to 12.5 percent, became the   most attractive and readily available investment instrument for investors in the fixed income market.

The huge demand triggered by this development is reflected in the upward trend in oversubscription for FGN bonds throughout the year.

In the first quarter, Q1’20, the bond auction recorded 249 percent oversubscription, as the DMO offered N345 billion worth of bonds, while public subscription stood at N1.2 billion. Consequently the DMO sold N706.8 billion.

The level of oversubscription rose to 361 percent in Q2’2020 as the public subscription to the N270 billion worth of bonds offered by the DMO stood at N1.25 trillion, with total bond sale at N666.8 billion

Oversubscription scaled down to 152 percent in the third quarter, as the DMO offered N425 billion and sold N410.9 billion worth of bonds while public subscription stood at N1.07 trillion.

But  oversubscription escalated again  to 226 percent in the fourth quarter as the public subscription stood at N554.67 while the DMO offered and sold N170 billion and N320 billion worth of bonds respectively.

However, the FGN bond market continued on its sluggish note last week, opening and trading on a very drab note.

The belly of the curve weakened aggressively, sliding another 40bps day-on-day, D/D.

‘‘Offers were also bettered for the 2034s paper at the 7.50% level but were met with a rather far bid making it challenging to close. The curve’s tail was quiet, with few offers seen at 7.62% for the 2049s and 2050s papers. Consequently, yields expanded further by an average of 37bp D/D.

‘‘We expect the market weakness to persist as most dealers have set into the holiday season and are less interested in any active trading.’’

Yields expanded by an average of 5bps across the sovereign curve.

At the T-bills space, trade volumes continued last week to be low as banks remain risk-off at current market levels at the short-to-long-dated papers.

By and large, yields remained unchanged across the curve for both the NTB and OMO treasury bills.

Zedcrest analysts said, ‘‘We expect the markets to remain lethargic in the interim, as market participants hold off from trading while anticipating the upward movement’s likelihood in rates in the near term.’’

Interbank rates remained stable as at last Thursday’s trade session, dropping slightly by an average of 81bps, as local banks remain relatively liquid with no funding pressures on the horizon. System market liquidity improved somewhat with a positive opening, as Open Buy Back, OBB, rates closed at 0.50%.

Investors said they expect the market to remain stable at these levels heading into the Christmas holiday.