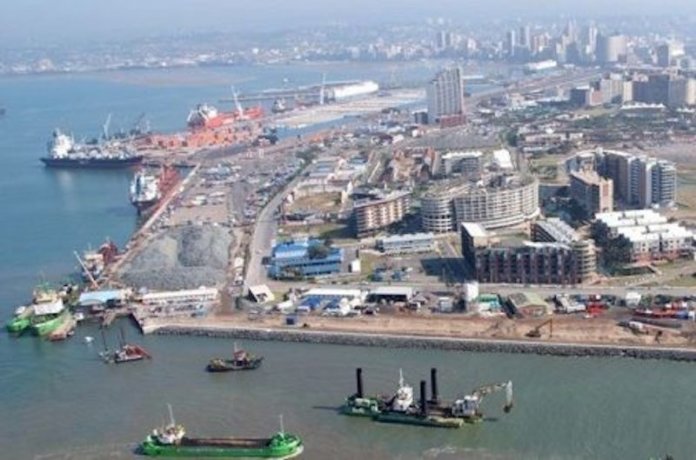 The federal government may have struck gold with the plan movement of cargo from Lagos ports to inland ports across the country especially those of the southeastern part of the country like Onitsha.

This followed the operating licences issued to about eight barge operators to move containers from Lagos Ports to Onitsha River Port to other inland ports through the nation’s inland waterways.

Although the Nigerian Inland Waterways Authority (NIWA) has kept the estimated revenue from the effort to its chest as a result of fears of jeopardizing the project, report revealed that the federal government would rake in as much as N30 billion yearly if well managed.

Managing Director of NIWA, Chief, George Moghalu, while addressing newsmen during a meeting with the stakeholders in Lagos said that moving cargoes by waters through barges would be cheaper than roads.

Moghalu, who refused to disclose estimated revenue from the project, said the effort was part of ongoing efforts to solve the gridlock in Lagos ports.

He said that NIWA management decided to have meeting with the barge operators that it has already licensed to fashion out ways to make the project successful.

Specifically, he said: “So it is all about moving cargo between Lagos and Onitsha and other inland ports. We have licensed about eight barge operators.

A lot of people have applied but we are being very careful because we have the Standard Operating manual, which we strictly insist that you have to meet all the requirements.

At the same time also we do not lose sight of the fact that NPA also licenses barge operators. We try to synergise our operations so standards are not compromised.”

He said by the time the nation’s waterways are put into active use, it would save the country’s decaying infrastructure, “and the money being spent on repairing infrastructure and rebuilding of roads would reduce and not the be there again.

According to him, moving cargoes from Lagos to Onitsha and other inland ports would increase earnings and generate more revenue going into government’s coffers, adding that NIWA is engaging NPA and other stakeholders to facilitate the commencement of the cargo haulage.”

There’s a case of getting everybody involved, the Navy, Police, the NIWA Police, Marine Police and even the local communities because security is everybody’s concern and we all have to address it.”

He confirmed that the interstate barge haulage operations would start immediately, saying that NIWA is doting the i’s and crossing the t’s, highlighting the basic logistics and the challenges and surmounting and addressing them.

“People are creating unnecessary fear about insecurity, when I came into office and made up my mind to explore the possibility of using our inland waterways, everybody discouraged me.

Then we did a trial run using Onne to Onitsha and it worked.”
“It is about identifying the channel, and surveys on regular basis. We have our report guiding those that are going to use it and they will use it.

I don’t want to be discouraged and I don’t want anything to dampen my enthusiasm like the enthusiasm of those working with us, the channels are navigable and the consignment will move,” he added. 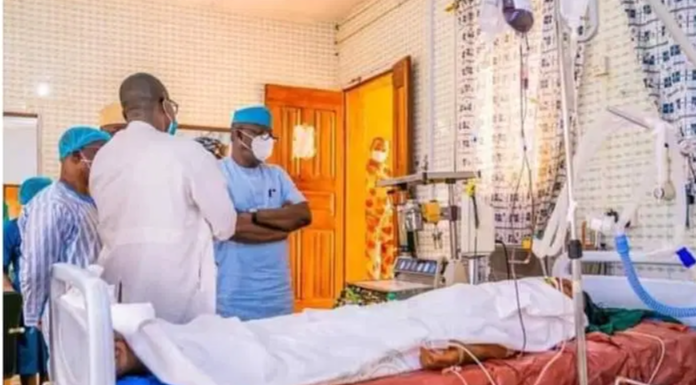 UPDATE! FULL LIST OF STUDENTS INVOLVED IN OJODU ACCIDENT AND THEIR CURRENT SITUATION -CHECK IT OUT ~ Fame News

LOVE LIKE THIS: NEW SERIES ON NDANITV ~ Fame News