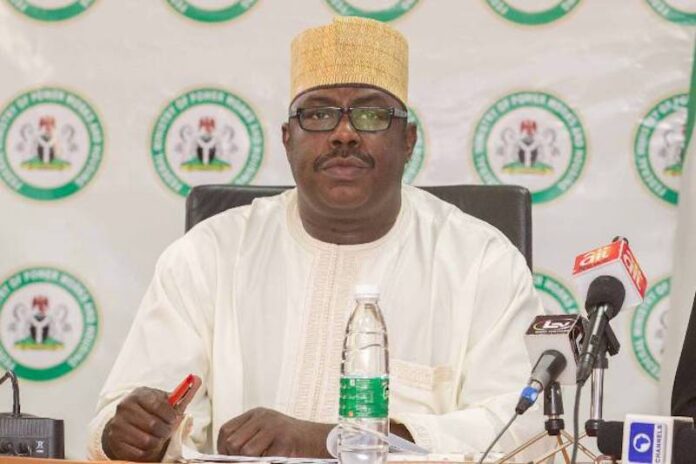 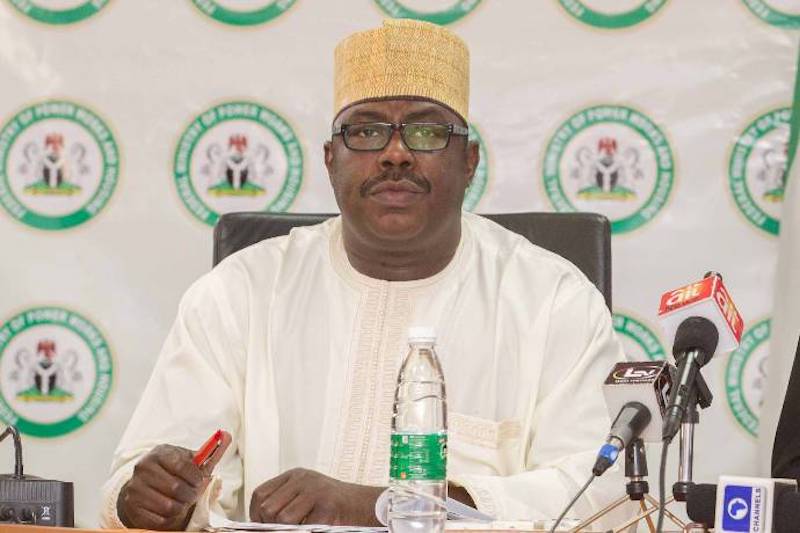 The Minister of State for Agriculture and Rural Development, Hon. Mustapha Shehuri, has said that the federal government’s Extended Special Public Works Programme (ESPWs) will inject about N1.62 billion into states and Local Governments Areas (LGAs) across the country as well as boost their respective economies.

Speaking during the official flag- off of the programme in Maiduguri, Borno State, he said 27,000 unemployed youths and women across the 27 LGAs of state would benefit from the initiative currently administered by the National Directorate of Employment (NDE).

According to the minister, the project, “will cost the federal government the sum of N1.62 billion as direct allowance to be paid to the participants across the nation.

“The socio economic effects of this quantum of money going directly into the local economy of the communities cannot be over-emphasised”.

In a statement by the Chief Information Officer, Federal Ministry of Agriculture and Rural Development, Mr. Ezeaja Ikemefuna, Shehuri said the initiative was aimed at cushioning the economic effect of the COVID- 19 pandemic, create jobs and promote the maintenance of critical infrastructure at the community levels in all the 774 LGAs across the country.

Specifically, he said the programme would create 774,000 jobs for unemployed youths and women across the country with the recruitment of 1,000 youth per LGA as well as engage them in various community work that will benefit their respective communities.

The minister explained that the programme was formally flagged off at the national level on January 5, on behalf of the federal government by the Minister of State, Labour and Employment and Chairman, NDE Board/ Supervising Minister of NDE, Mr. Festus Keyamo.

According to him, the federal government implemented the pilot special public programme in the rural areas of eight selected states which included Borno adding that the pilot programme engaged 5,000 unemployed persons- 1,000 / LGA in 5 LGAs of the state.

He said the success recorded from the implementation of the pilot programme convinced President Muhammadu Buhari to expand the initiative to cover all states of the federation.

The said the NDE had created massive jobs through its four core programme for indigenes of Borno and assured participants that “we will monitor your progress on the job to ensure that resources are judiciously committed to the programme “.