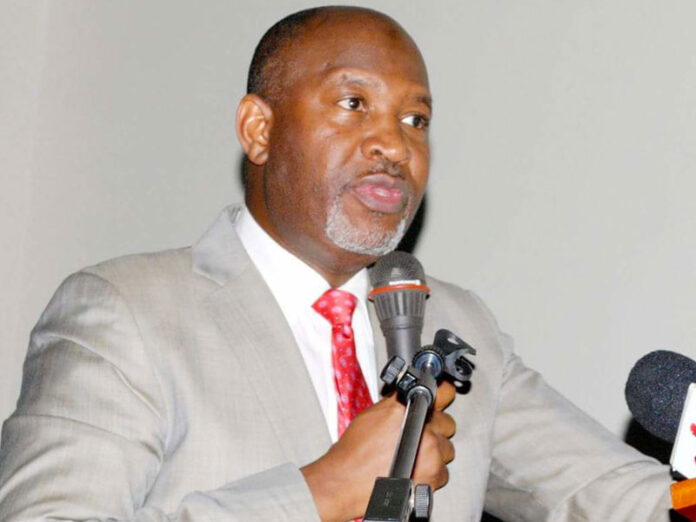 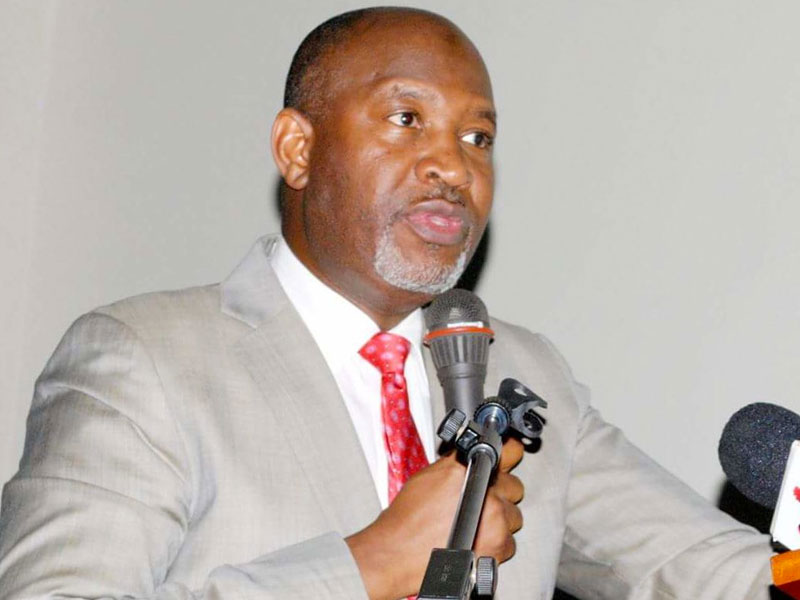 The federal government has approved the reopening of the Osubi Airport, Warri, Delta State for daylight operations.

Minister of Aviation, Senator Hadi Sirika disclosed this via his Twitter handle.

He wrote: “I have just approved the reopening of Osubi Airport Warri, for daylight operations in VFR conditions, subject to all procedures, practices and protocols, including COVID-19, strictly being observed. There will not be need for local approvals henceforth.”

Before the announcement, the Governor of Delta state, Dr. Ifeanyi Okowa, last week disclosed that his government had met with the Federal Airports Authority of Nigeria (FAAN) and the Minister of Aviation and the Minister had said that the airport would be reopened.

The Governor said he had also spoken with the new domestic carrier, United Nigeria Airlines and the management agreed that the airline would start operation to the airport.

Also, Air Peace has hinted that it would resume its operation to Osubi, which it stopped when the airport was closed.

The Osubi Airport was commissioned on April 17th 1999 by the former Minister of Aviation, Captain Briggs and was at a point managed by Shell BP and Federal Airports Authority of Nigeria (FAAN) before the facility was handed over to Shoreline Oil Services limited.

Sometimes in February 2020, the government had approved the termination of contract of Shoreline Oil Services Limited as operator of the Osubi Airstrip for what is described an issue of competence. The airport is now under the purview of the FAAN.