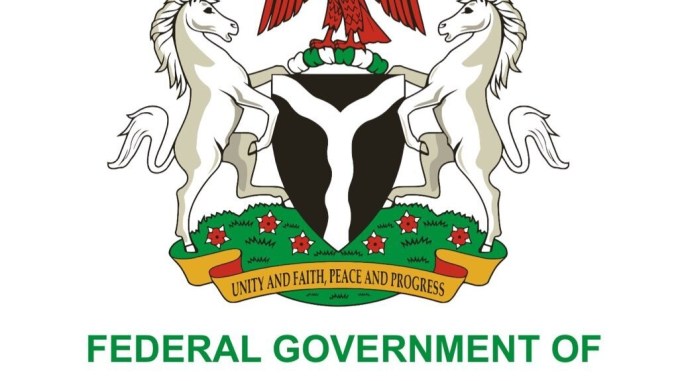 The Federation Accounts Allocation Committee (FAAC), Wednesday at its meeting through virtual conference shared to the three tiers of government, a total sum of N605.958 billion as federation allocation for the month of May, 2021.

The communique issued by the Federation Account Allocation Committee (FAAC) at the end of the meeting, indicated that the Gross Revenue available from the Value Added Tax (VAT) for May, 2021 was N181.078 billion as against N176.710 billion distributed in the preceding month of April, 2021, resulting in an increase of N4.368 billion.

The distribution is as follows; got N25.260 billion, the state received N84,202 billion, and Local Government Councils got N58.941billion.

THE WRATH OF GOD MUST HUNT YOU FOR POISONING ME FOR...