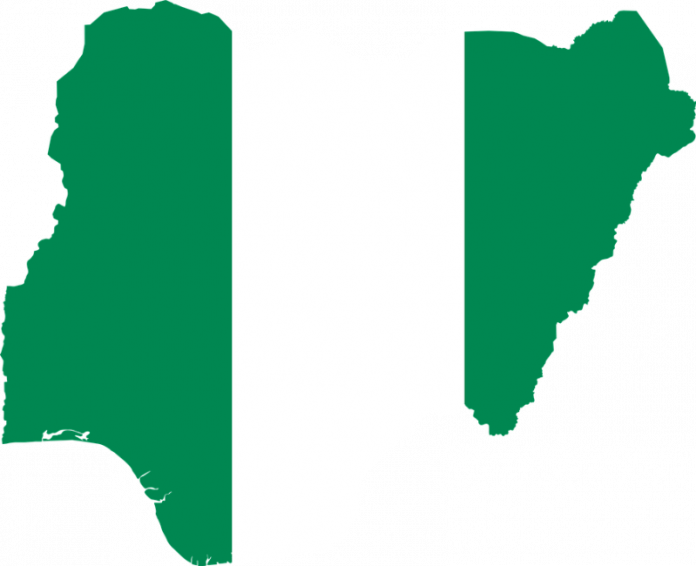 A map of Nigeria

This is contained in a statement issued on Thursday by Mr Oshundun Olajide, Deputy Director (Information), Ministry of Finance, Budget and National Planning.

The statement noted that the meeting of the committee was held virtually on Wednesday.

The committee in a communique said from the N696.965 billion shared, the Federal Government received N289.257 billion, the states got N217.183 billion and the Local Governments(LGs) received N161.541 billion.

It said that the total amount shared was inclusive of Value Added Tax (VAT), Exchange Gain, Excess Bank Charges and revenue from Non-Oil.

The communique indicated that the Gross Revenue available from the VAT for August was N166.228 billion.

“The distribution was as follow: The Federal Government got N24.934 billion, the states received N83.114 billion and Local Government Councils got N58.180 billion.”

The communique further stated that the sum of N50 billion from Non-Oil revenue was equally distributed accordingly to the three tiers of government.

“The distributed Statutory Revenue of  N477.504 billion was received for the month.

The committee said this brought the total distributable revenue to N696.965 billion.