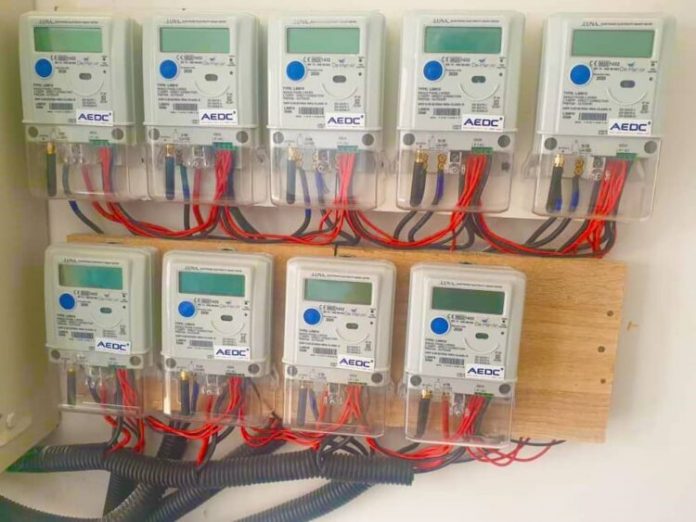 Discos have been overwhelmed by meter demand from non-metered consumers, hence, houses taking the bull by the horn to purchase the meters without waiting for provision from the Discos.

As of September 2021, there were over 8.01 million unmetered customers out of 12.78 million registered energy customer population, according to the Nigerian Electricity Regulatory Commission (NERC), which means only 37.3% of the population are metered.

Addressing consumers taking up the responsibility of metering their houses, FCCPC, via a Twitter post on Sunday, said, “Customers can purchase meters using the MAP Framework.

“However, DISCOs are responsible for refunding or compensating customers who paid in advance for the meters. The cost of the meter is to be reimbursed in 36 equal monthly payments using consumer-purchased energy credits.” it wrote.

The government agency further stated that consumers shouldn’t take up the responsibility of providing transformers, poles or other electricity equipment, neither should they repair faulty transformers.

“Electricity Consumer Right/Responsibility: It is not the responsibility of the customer or the community to purchase, replace or repair transformers, poles or other associated equipment used in the distribution of electricity”

Although the commission suggested that consumers and Discos can enter into agreement, which would temporarily pass the responsibility of providing transformer and other Electricity equipments on the users.

“However, if the Electricity Distribution Company (DisCo) is unable to speedily replace the faulty transformer, residents may go into discussions with the company and agree on the terms of the replacement of the affected transformer if they so wish to assume the responsibility of the company.” FCCPC stated