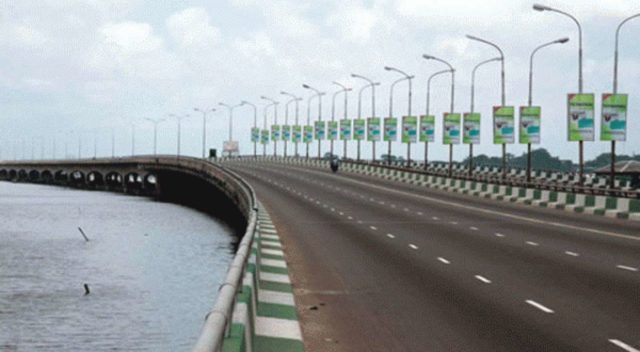 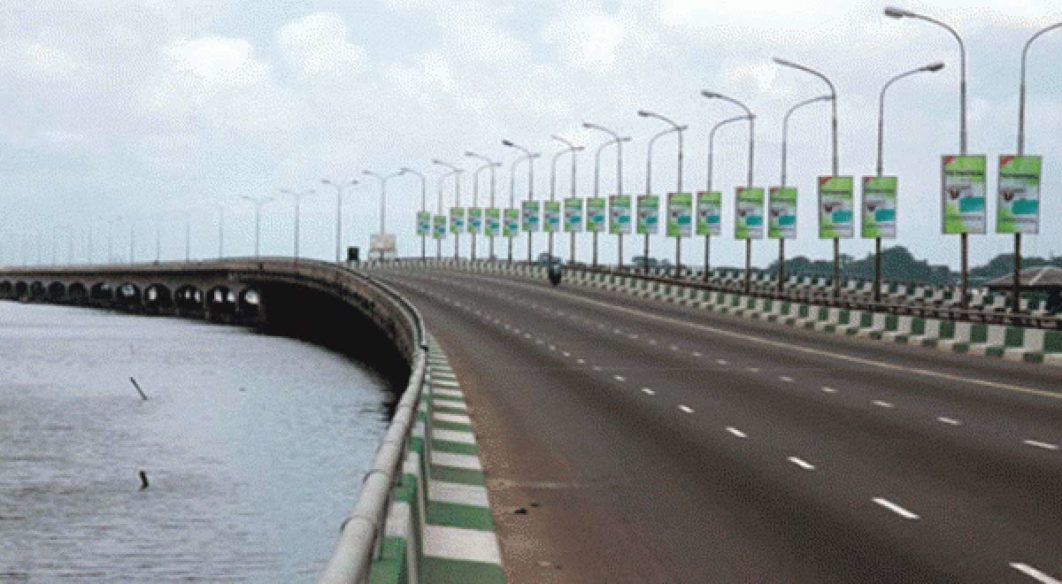 The Federal Controller of Works Lagos, Mr Olukayode Popoola, says the total shutdown of the Third Mainland Bridge would be lifted at midnight 24 hours ahead of schedule.

Popoola told the Journalist on Sunday in Lagos that the total shutdown had to be lifted because the contractor was able to fasttrack the delicate task they needed to execute.

He said that the initially scheduled 72 hours timeframe was achieved within 48 hours, hence the reopening to traffic 24 hours ahead of schedule.

“We have completed the casting of the three number expansion joints on Third Mainland bridge.

“Therefore, the bridge shall be opened at 12:00 midnight Sunday 27th December. and no longer Monday 28th December.

Report indicated that the controller had on Tuesday, Dec. 22 announced a 72 hours total shutdown of the bridge with effect from midnight on Saturday to midnight Tuesday.

The shutdown was to stop vibrations caused by movement of vehicles for contractors to cast concrete on additional three expansion joints in the ongoing rehabilitation of the bridge.

Report learnt that the Third Mainland Bridge which was going through series of repairs, had to be partially shut on July 24 for another round of rehabilitation works.

The repair that was expected to last six months was extended by one month due to the recent #EndSARS protests in Lagos, thereby extending the completion date from January 2021 to February.

The construction was initially divided into two phases of three months on each carriageway, starting with the Oworonsoki bound carriageway whose completion dragged to four months.

Traffic was partially diverted on a stretch of 3.5km where construction is ongoing between Adeniji Adeniji Ramp and Ebute Meta, while different time belts were allotted for traffic diversions on the bridge.

The 11.8km bridge is the longest of the three bridges connecting Lagos Island to the Mainland.

The bridge starts from Oworonshoki, which is linked to the Apapa-Oshodi Expressway and the Lagos-Ibadan Expressway and ends at the Adeniji Adele Interchange on Lagos Island.

Constructed in 1990, the bridge was adjudged as the longest in Africa until 1996 when the Oct. 6 Bridge in Cairo, Egypt was completed.

CAC SAYS USE OF COMMON SEAL BY COMPANIES IS NO LONGER...