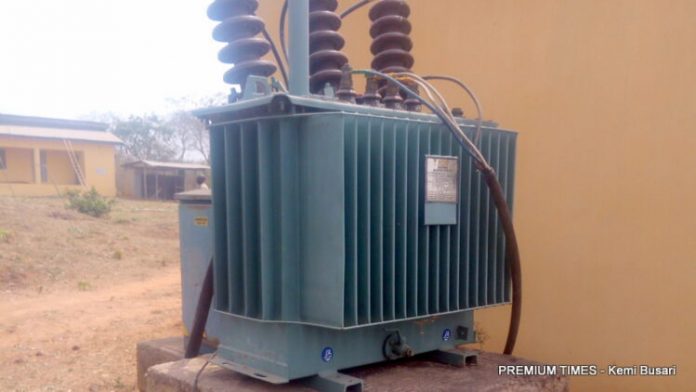 The Federal Competition and Consumer Protection Commission (FCCPC) has reiterated that distribution companies (DisCos), not consumers, are responsible for buying, replacing, or repairing transformers and other electrical equipment used in power distribution.

This is according to a statement released on the agency’s official handle.

“Electricity Consumer Right/Responsibility: It is not the responsibility of the customer or the community to purchase, replace or repair transformers, poles or other associated equipment used in the distribution of electricity,” the agency said on Sunday.

It, however, explained that “if the Electricity Distribution Company (DisCo) is unable to speedily replace the faulty transformer, residents may go into discussions with the company and agree on the terms of the replacement of the affected transformer if they so wish to assume the responsibility of the company”.

FCPC’s statement followed a similar one by the Nigerian Electricity Regulatory Commission (NERC) which faulted claims of electricity distribution companies forcing consumers to buy or repair electricity assets as part of conditions to restore power supply.