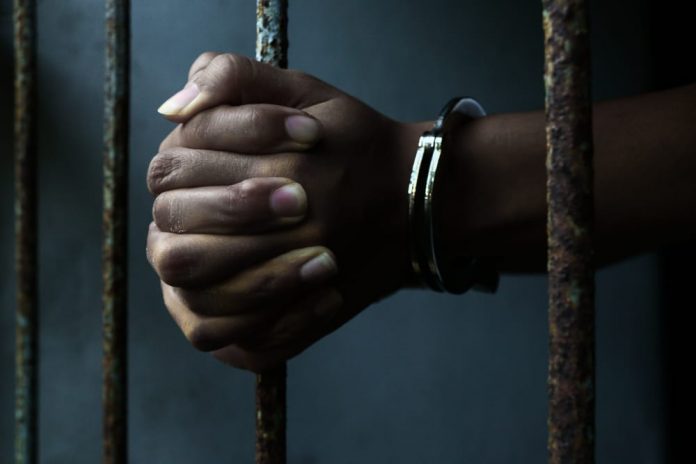 The British and Nigerian governments have announced a new migration agreement which will increase the deportation of dangerous foreign criminals to Nigeria.

This was disclosed by the UK Home Secretary, Priti Patel in a social media statement on Thursday evening.

She said that the agreement “New Plan for Immigration”, comes after the controversial deportation agreement with Rwanda.

Patel said, “Our new landmark agreement with Nigeria will increase the deportation of dangerous foreign criminals to make our streets & country safer.

“….and take the fight of the criminal people, smugglers to tackle illegal migration….our New plan for Immigration in action.”

The UK Government had earlier agreed to a plan to deport asylum seekers to Rwanda, which was grounded by a series of last-minute interventions by the European Court of Human Rights and Court of Appeal in London.

Earlier in June, President Muhammadu Buhari visited Spain where he met with the Spanish President, Pedro Sanchez and signed bilateral agreements and MoUs covering areas of prisoner transfer, sports and culture, and the economy.

The Agreement on Transfer of Sentenced Persons will allow Nigerians serving jail terms in Spanish prisons (there are apparently quite a number of them) to complete their sentences back home if they so wish.