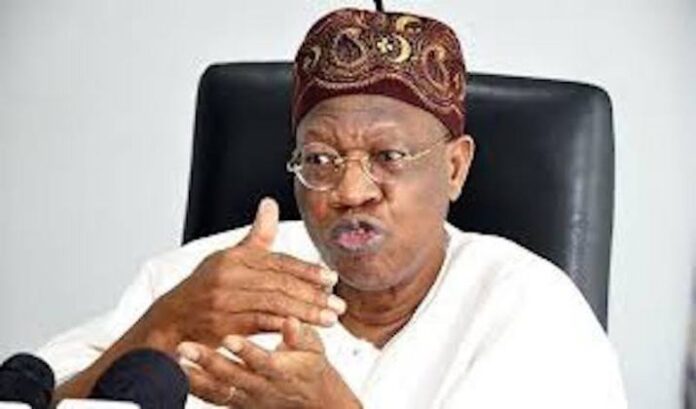 Chairman of the Kwara State Selection Committee of the Federal Government’s Special Public Works (SPW) Programme, Mr. Oluwasegun Oyewo has said that, about N1billion will be injected to the state’s economy in the next three months through the programme.

Oyewo, who spoke with reporters in Ilorin during the inauguration of the Special Public Works programme said that, about 16, 000 residents of the state would benefit from the programme.

He said that each beneficiary would be collecting N20,000 as monthly allowances for the programme.
Oyewo, who was represented by the committee’s Vice Chairman, Ahmed Yusuf, said that the trickle-down effect of this programme at the local economy would be positive.

He said: “It is our prayer that social intervention programmes like this are created and implemented more often by the Federal Government.
“We had various challenges along the way, but together we always found a way to perform the tasks assigned to us.

“We remember that this role is a call to serve, and serve we must”, the chairman said at the programme attended by dignitaries from traditional, religious and government institutions as well as some of the selected participants.”

Giving statistics of the participants, the chairman of the selection committee explained that 1,000 participants were selected from each of the local government area in the state.

He said that the figure comprised of 46 percent female and 54 percent male, adding that the high percentage for women, which rose from 30 per cent anticipated initially by the government showed the value attached to the role played by mothers and sisters in homes and society.

He further asserted that non-graduate made 63 percent while five percent was allotted to persons with disability.

In his keynote address, Alhaji Lai Muhammed, Minister of Information and Culture said that the programme being handled by the National Directorate of Employment (NDE) was aimed at shielding the most vulnerable from the ravaging effects of Covid-19 pandemic.

The minister, represented by Mrs Ibiyemi Abegunde, said such effects included pervasive hunger, poverty, environmental degradation and joblessness among others.
“The need to quickly address the above mentioned informed the decision to implement the SPW.

As I address you today, our target is to immediately engage the 16,000 selected Nigerians for the programme to execute carefully selected projects across the 16 local government areas in the state.

“Each participating local government identified its preferred projects and will be responsible for ensuring that they are executed well”, the minister said.

Earlier in his address of welcome, Mallam Abubakar Fikpo, the Acting Director-General of the NDE urged the benefitting communities to cooperate with the participants and officials in the quest to achieve the objectives of the programme.

Fikpo, who was represented by Mrs Roseline Olaomi also called on the state government and the participants to reciprocate the gesture of Muhammadu Buhari led-government by diligently executing their assigned tasks throughout the duration of the programme.

Speaking with Journalists, Alhaji Umar Salihu-Balogun who represented the Emir of Ilorin in the selection Committee said that the selection of the participants was carefully done to pick the targeted audience of the programme who were the poorest of the poor in the society.

He commended President Buhari for his effort to ensure that the people in the rural Communities have a taste of the dividend of democracy.

FIDELITY BANK IN A COURTESY VISIT TO NIGERIA’S SENATE PRESIDENT