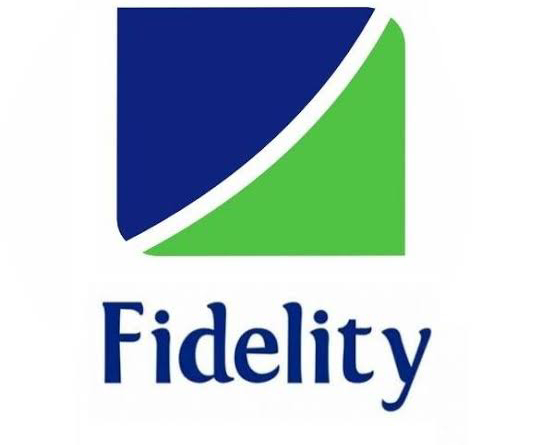 Top 20 Obligors Account for 47.2% of Gross LoansGCR Ratings has upgraded Fidelity Bank Plc.’s national scale long-term and short-term issuer credit ratings to A (NG) and A1 (NG) from A-(NG) and A2 (NG) respectively, with the outlook revised to stable from negative.

According to GCR, the ratings upgrade reflects Fidelity Bank Plc.’s strong growth trajectory over the review period covering the financial year 2017 to the end of the first half of 2021, whilst maintaining moderate credit losses through the cycle.

It was noted that the bank has a relatively low non-performing loans ratio, as well as a stable funding structure.

The emerging market-focused rating firm also said Fidelity’s competitive position is underpinned by its positioning within the tier 2 segment of the Nigerian banking industry.

With a balance sheet size of N3.1 trillion as of 1H21, Fidelity controls 5.3%, 5.8%, and 7.4% of the industry total assets, customer deposits, and gross loans and advances respectively, it added.

GCR believes that the bank has demonstrated revenue stability over the review period, with net interest income maintaining an upward trajectory, notwithstanding the highly competitive lending space and decreasing yield on investment securities.

However, the firm observed that the bank’s operations are limited to Nigeria, with a narrow focus on core banking activities.

“This limited product and geographic diversification are a constraint on the competitive position. Management and governance standards of the bank are in line with industry best practices”.GCR stated that Fidelity Bank capital and leverage is a rating negative.

The rating report indicated that GCR computed capital ratio is forecast to register within the intermediate range, at c.16%, over the next 12-18 months.However, it noted that Fidelity’s credit losses compare well to peers, averaging about 1.0% over the review period, albeit rising to 1.3% at FY2020 from -0.5% at FY2019, largely reflecting the impact of COVID-19 Pandemic on banks’ risk assets.

“Obligor concentration is evident, with the top 20 obligors contributing 47.2% to gross loans and advances at FY2020, while the two largest exposures were in breach of the regulatory singleThe bank’s foreign currency lending is also above the industry average of 35%, standing at about 40% of gross loans.

“We also factored in the sizable portion of the bank’s loan book (1H21: 26.8%) restructured in line with the CBN’s regulatory forbearance initiative in 2020, albeit balanced against management’s representation that the facilities are performing in line with agreed terms”.

Related party exposures are less than the 10% GCR benchmark, and the emerging market forced ratings firm considers market and operational risks to be well controlled.

It is noted that Fidelity Bank core customer deposits accounted for the bulk of funding at 85.0% of the funding base at FY2020 from 80.2% in 2019.Albeit, GCR noted the relatively modest contribution of retail deposits at 28.7% in 2020 and the sizable contribution of wholesale financial institution deposits.

However, the ratings agency said the deposit book is relatively diversified and supportive of funding costs for the bank.

“The top 20 depositors contributed 23.9% to total deposits, while the relatively inexpensive current and savings account accounted for 77.4% of the deposit book as of FY2020.“GCR liquid assets coverage of wholesale funding and customer deposits stood at a healthy 3.2x and 42.7% respectively at FY2020”, the report added.

For Fidelity Bank, the outlook is stable, according to the rating note, balancing GCR’s expectation that NPL ratio and credit losses will be maintained well below the average for peers.

“We also expect retained earnings progression to continue apace, such that the bank’s capitalisation is not pressured further downwards, considering the expected high risk-weighted average growth over the next 12-18 months”, GCR Ratings said.