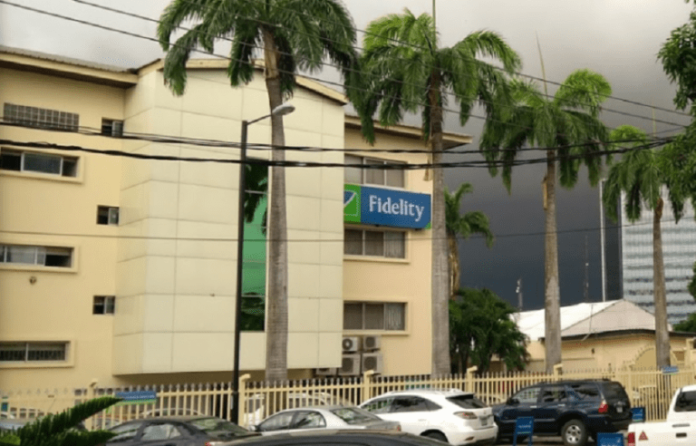 This is according to the firm’s recent financial statement made available on the Nigerian Stock Exchange and seen by Nairametrics.

Fidelity Bank Plc had earlier reported a 7.1% increase in its Profit After Tax for Q3, 2020, which is directly in contrast to the recent figures which dipped. Other key highlights for Q4 2020 are;

Bottom line: A decline in revenue and some income-earning components coupled with an increase in some expenditures like fees and commission expense, income taxes led to a decline in profit recorded by the firm.

It is worthy to note that in line with CBN’s expansionary policy, loans and advances to customers increased by approximately 18%. Deposits from customers also increased for the aforementioned period.

What you should know:
Out of the five banks that have so far released their Q4 2020 results, Fidelity Bank’s Profit After Tax figure of N7.63 billion ranks fourth behind Ecobank (N25.6 billion), Stanbic IBTC (N17.04 billion), and FBN (N11.6 billion). Fidelity Bank PAT figures is however higher than that of Sterling Bank at N4.33 billion.