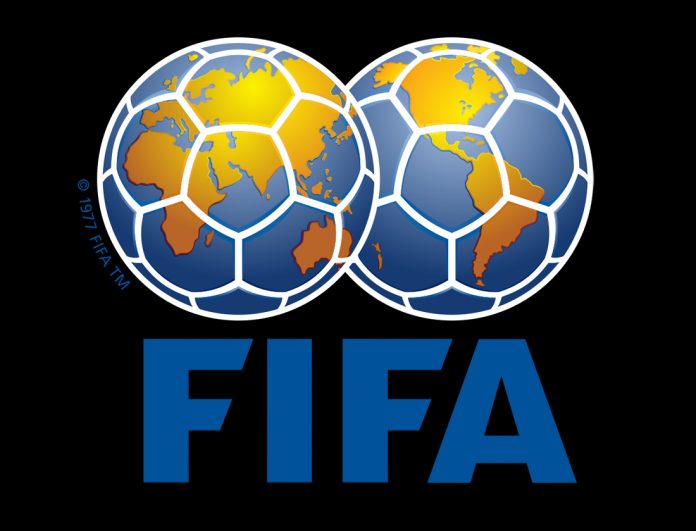 Coach of Cofine FC of Uyo, Akwa Ibom State, Remi Amadi has been slammed with a global ban of two years from all football-related activities by world football –governing body, FIFA.

The worldwide effect was activated by the FIFA Disciplinary Committee at its meeting of 5th October 2021.

Amadi had last August admitted before the NFF committee that he attempted to manipulate the result of an NLO fixture between Cofine FC v. Bussdor FC.

The match was played on March 15 at the University of Calabar Stadium as documented in an audio conversation between Amadi and the NFF committee.