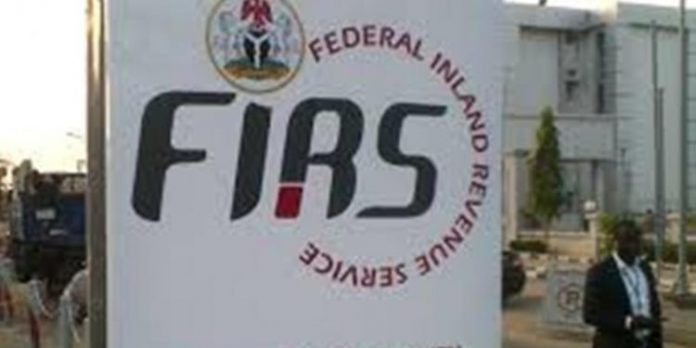 The Federal Inland Revenue Service (FIRS) has said it is proposing the introduction of Road Infrastructure Tax in Nigeria, to make the informal sector contribute to building a modern society.

The Executive Chairman of FIRS, Muhammad Nami, disclosed this yesterday, while receiving a delegation of the Nigeria Union of Journalists (NUJ) led by its President, Chris Isiguzo, in his office, in Abuja.

Nami said the proposed Road Infrastructure Tax to be administered by the federal agency, would provide government with adequate funding for road construction, rehabilitation and maintenance as well as providing the needed security for roads in the country.

His words: “One quick and very important intervention required of you is in the area of the Road Infrastructure Funding Scheme that the country needs in order to fix our roads and bring the informal sector to the tax net.

“In many jurisdictions, road users pay for the use of road infrastructure, as such it shouldn’t be seen as an additional burden on our citizens because it has the potential of making life better for all of us.”

According to him, without payment of tax, governments at all levels would not be able to fulfil their mandate to the electorate.

He stressed that tax money also helps to ensure that the roads are safe and always in good conditions.

He disclosed that the recent rise in the price of crude oil ordinarily should have impacted positively on the Petroleum Profit Tax payable by oil producing companies. However, it has shown otherwise due to some reasons, he lamented.

On the challenges facing the service for delivering on its mandate, he said “Crude oil production has been limited by OPEC quota.

Nigeria’s OPEC quota as at July 2021 was about 1.5mbpd as against its crude oil production budget of 1.8mbpd.

The total shortfall to the federal government budgeted production is about 550,000 barrel per day.

BUHARI RETURNS TO ABUJA AFTER THREE-DAY OFFICIAL VISIT TO TURKEY