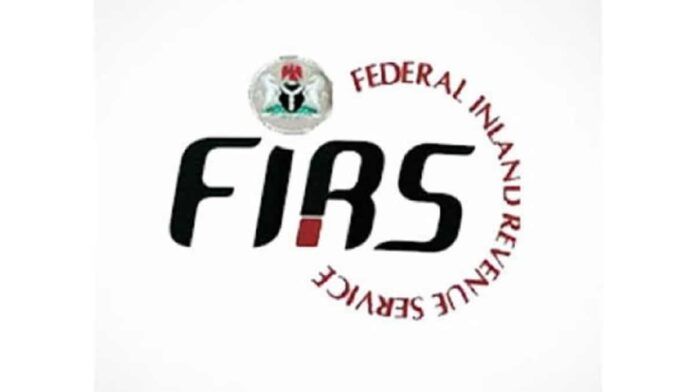 Today, FIRS Director-General, Mohammad Nami, sought partnership with the House of Representatives Committee on Public Account to address tax evasion in the country amidst an ongoing cases on tax matters.

At a public hearing on alleged tax evasion by some companies owned by Indomara, a foreign investor in Nigeria, organised by the committee in Abuja, Nami said that tax evasion remained a global phenomenon but could be addressed by reviewing relevant legislations and policies.

Nami said a review of the relevant laws and policy would aid the service, boost tax collection and increase revenue generation for the country.

“Tax evasion and avoidance is a global phenomenon, it is equally a fiscal policy issue and it will require the national assembly to amend certain laws to fix these issues.

“It is necessary that the national assembly do this because for every tax exemption granted to foreign companies, the taxes due from those companies that you have waived, are paid to the countries where they come from.

“I want this committee to take note of that; if you fail to collect taxes from those companies in Nigeria, they will return those taxes to their own countries

“So, there is a need to act on legislation that will address some of the issues we are discussing today.

“`The issues are just issues of fiscal policy and law, we want to be given the opportunity to engage this distinguished committee on the technical issues that need to be addressed in the law,’’ he said.

Nami said the FIRS in collaboration with the Nigerian Investment Promotion Council (NIPC) had set up a committee to look into the issues being discussed at the hearing.

He said the FIRS had issued a notice to all companies to pay their taxes in line with provisions of the Company and Allied Matters Act (CAMA) passed in 2019.

The director-general said the FIRS had also approached the Judiciary and an approval had been granted which would make it difficult for taxpayers to run to the court to stop the FIRS from collecting taxes.

Nami said that as a result of that approval, a taxpayer, who intended to stop FIRS from collecting taxes in court, would first deposit 50 per cent of the amount under contention before the judges listened to anybody.

He said that going forward, companies operating in the free trade zone would file tax returns because some companies established themselves in the zone with the aim to export products and turn to selling in the local market.

According to him, this makes it difficult for companies, who are into producing similar products for the local market, to compete favourably, thereby reducing taxes accruals to the government.

The director-general said the mandate of the FIRS was the assessment, collection and accounting of taxes within the jurisdiction of the Federal Government of Nigeria.

He said that the FIRS did not have powers to grant tax exemption, waiver or holidays to companies or individuals, saying that such powers were invested with the NIPC.

On the allegation of tax evasion, Nami said that the Eleme Petro-Chemicals Company Ltd. had been granted a tax waiver from Dec. 15, 1997 to 2016.

He also said the Indomara Fertiliser and Chemicals Ltd. enjoyed a tax waiver from 2017 to 2020, granted by the appropriate agency.

He, however, said that after the expiration of the waiver, Eleme Petro-Chemicals Company Ltd, had filed its annual return up to December 2019 in line with the existing law.

Nami said the FIRS had discharged its constitutional duties, saying the explanation was necessary to clear the air on alleged revenue leakages in the service.

He said the FIRS was on the same page with the committee and assured  the committee that the FIRS would  continue to collaborate with the parliament and other stakeholders on automatic exchange of information on tax evasion.

The Chairman of the committee, Rep. Wole Oke (PDP-Osun) said the parliament would not fold its hands where available information pointed to possible tax evasion.

He said that such information, aside from generating revenue for the country, could also lead to legislation that would enhance revenue generation for the country.

Oke said the committee would work together with the service to ensure proper remittances of tax in line with global best practices.

He ruled that the Minister of Trade and Investment, the Managing Director, Oil and Gas Free Trade Zone and NIPC should appear before this committee on July 6.

Oke said that the officials were to appear and explain the rationale behind the tax exemption enjoyed by Indomara companies in the country.

He also ruled that Indomara should appear and submit tax documents and all relevant information on the three companies operated in Nigeria.