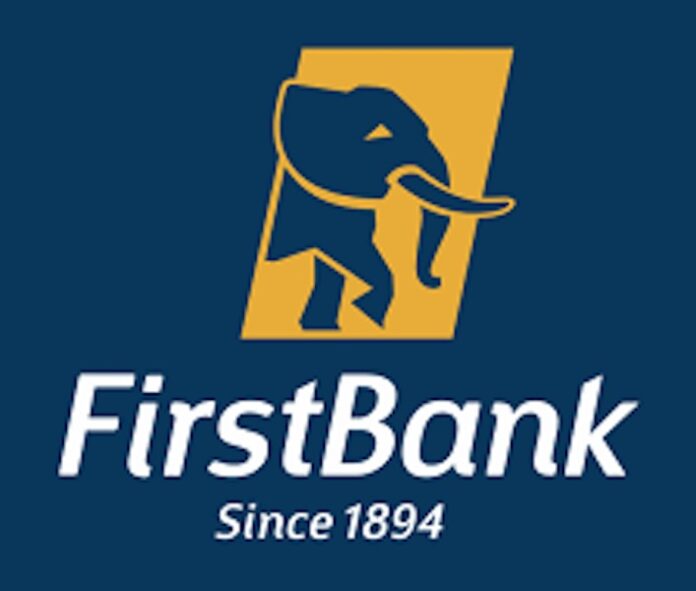 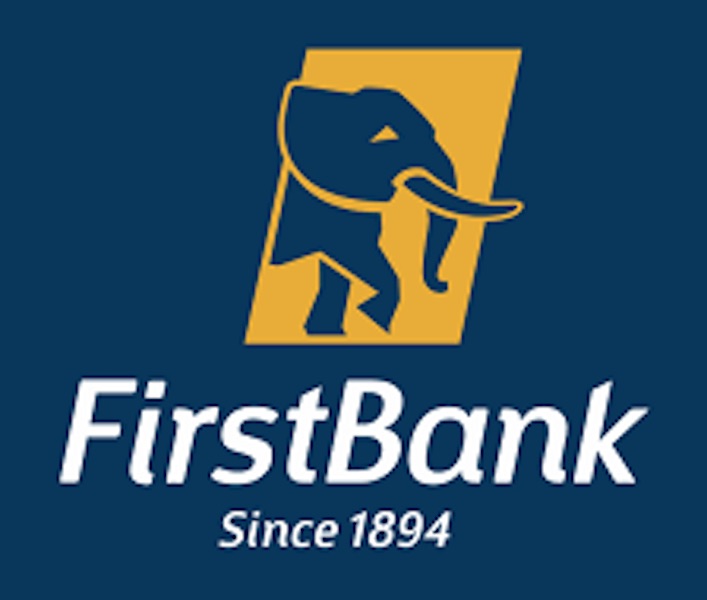 Just like most other sports, golf has always embraced innovations. But for such innovations the sport would probably have died in the 1800’s.

If gutta percha has not been discovered and replaced with the feathery ball, perhaps, there wouldn’t be golf today. Even the use of Hickory shafts was similarly revolutionary.

Back home, golf story is replete with history. While some believed that golf was first played in Sapele, Delta State, others believed golf history has its root in Lagos.

While no consensus has been arrived yet, the standpoint of many is that the white colonialists brought golf into the country, while the likes Anthony Enahoro, the man who first muted the idea of Independence for Nigeria was one of the first few Nigerians to play the game.

While the history of golf won’t be complete without mentioning the role played by Enahoro, it is the support of corporate organisations that has sustained the game over the years. Unlike many other sports, golf has been a bit fortunate.

Those who have been following the sport will remember vividly the days of Accenture Matchplay, The MicCom Classics in Ada, Osun State, the famous Oluyole Open, the then Econet Corporate Challenge, the MTN Classics, MTN-WCGC and the famous Lagos Amateur Open Golf Championship powered by Firstbank of Nigeria Limited.

While all the aforementioned tournaments are now history, FirstBank has maintained its position in the class of golf sponsors. In what has become like a tradition for low handicap amateur golfers, being part of the annual Lagos Amateur Open tournament is like a ritual, a must-play of some sort, the same way the sponsorship of the event has become a tradition of some sort to FirstBank.

Perhaps, it’s the importance placed on this event that turn winners to overnight celebrities, and it gives them an easy inroad to the elite professional class.

And for those who wish to remain amateur, the opportunity to rub shoulders with fellow golfers internationally is an opportunity many won’t wish away.

It’s in recognition of this huge impact that the tournament got endorsement from world golf moderating bodies; the United State Golf Association, (USGA) and Scotland headquartered Royal and Ancient (R&A) of St. Andrew; golf’s version of FIFA.

Now, a year after Njoroge played his way to the heart of Nigerians, the event was upgraded to meet the new international status to be played over 54-holes. With the new standard, winner of the tournament would be ranked by World Amateur Golf Ranking (WAGR) and can play in any international golf competition anywhere in the world.

Thus, when the 58th edition of the tournament got under way in Ikoyi, the event was oversubscribed. On the course were reputable champions; SU Amadi, Muyideen Olaitan, three-time winner, Policeman Milo Ajah, Uche Eze; two-time winner. On the Course also was Peter Eben-Spiff, a champion in his own right and Ewi Akpata. Eben-Spiff is of the famous golfing family of the Spiffs in Port-Harcourt.

Playing like someone infused with the winning bug, Spiff, against all outshone all other contestants winning the 58th edition.

Just like the 2019th edition, 2020 was as interesting. Though low-keyed because of the prevailing pandemic, the tournament was keenly contested and it produced Tajudeen Ajayi as Champion.

Ajayi who was playing in the tournament for the second time ever closed with 1-under 70, for 7-over the course par over 54-holes.

Happy at his victory, Ajayi commended the sponsor; FirstBank for their commitment for sustaining the event for 59years.

Well, as they say in this clime…’E no easy’, but Firstbank is known for its commitment to business and customers, so also is their commitment to any event they sponsor.

In Kaduna, where polo seems to be the first choice, the bank has been very active. It’s on record that one of world longest running sponsored event is the Georgian Cup, one of Polos most glamorous tournament, has held and sponsored by FirstBank for 101 years non-stop.

The Elephant girls, a Basket Ball team powered by FirstBank is known to all. Their exploit in the African continent is yet to be rivalled.

The desire to continue to impact positively in all aspect of sports made the financial outfit engaged Blessing Okagbare-Ighoteguonor in 2016 for its annual FirstBank Junior Athletics Clinic.

So also is their backing for would-be golfers. The golf clinic offers opportunity for kids to horn their skill in the sport.

At the individual level, Georgia Oboh, golf prodigy has the backing of Firstbank.

Well, being socially responsible is an attribute of FirstBank and from all indications; partnering for development, partnering for success has become a tradition.