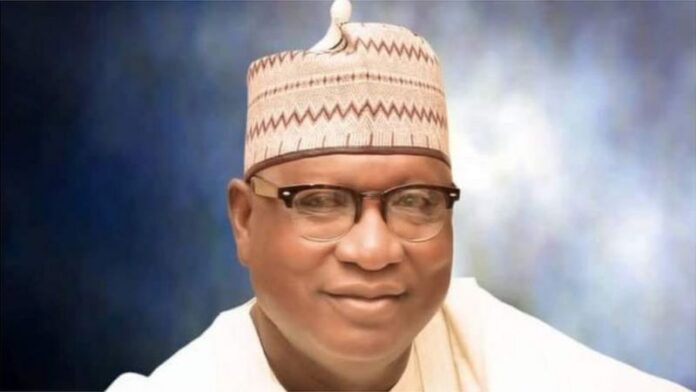 The All Progressives Congress has asked the Police and other security agencies to find those who killed the Nasarawa State APC Chairman, Philip Shekwo, who was reportedly abducted from his home in Lafia on Saturday and found dead on Sunday.

This was contained in a statement titled, “APC To Police: Fish Out Killers of Nasarawa APC Chairman…Party Mourns,” signed by the APC National Publicity Secretary, Yekini Nabena, in Abuja, on Sunday.

It read, “The APC urges the Police and other relevant security services to fish out the killers of the Party’s Nasarawa State Chairman, Mr. Philip Shekwo who was reportedly abducted from his residence in Lafia, the state capital, on Saturday night and found dead on Sunday. This is a dark day for the APC family.

“The APC condoles with the late Shekwo’s immediate family, the Governor of Nasarawa State, Engr. Abdullahi Sule, the State Working Committee, and our supporters and members over this shocking killing.

“We urge a thorough investigation by the police and other relevant security services to quickly fish out the sponsors and perpetrators of this evil, heinous and barbaric crime and made to face the full weight of the law.”

MINISTER COLLAPSES AT AN OFFICIAL EVENT, LANDS IN HOSPITAL