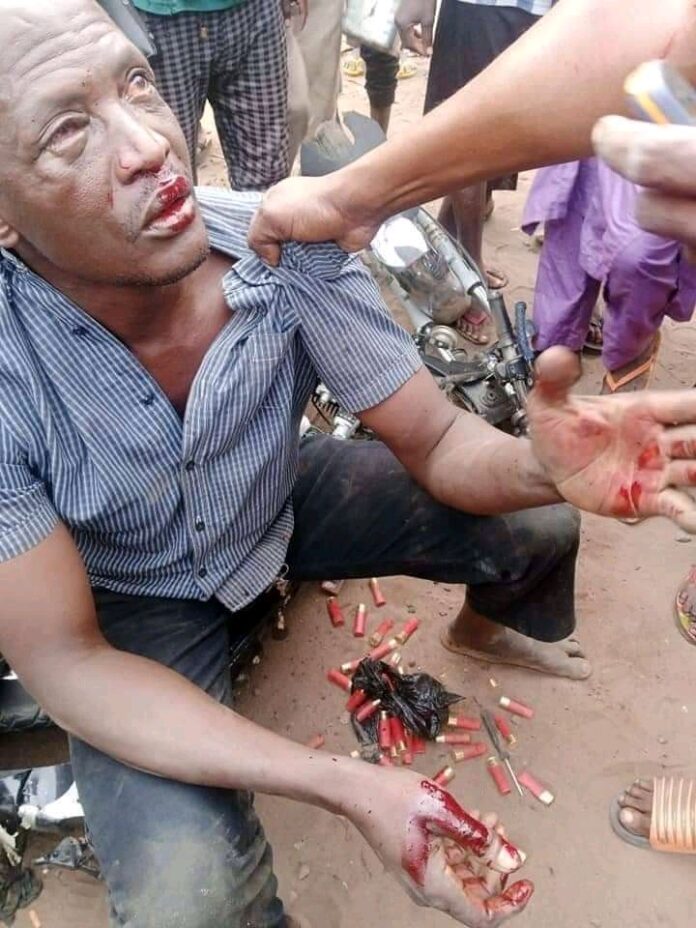 Delta state police have apprehended  suspected Fulani herdsman with a bag full of bullets in the State.

It was gathered that the herder boarded a bike that later led to a crash at the cattle market area, in Oghara, Ethiope West LGA of the State.

After the crash, good Samaritans rushed to help out only to discover a bag full of life bullets with the Hausa man.

When he was questioned, he alleged that a man called Sariki was the one who sent him.

He has now been arrested for further investigations

OUR HUSBAND’S PARTIALITY MADE ME POISON MY STEPSON –OSUN HOUSEWIFE