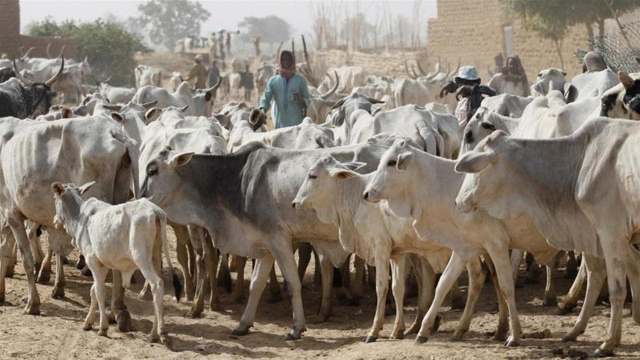 According to information gathered from Mr Taiwo Adeagbo, a resident, the herders allegedly attacked the two persons in their village around 1am on Saturday.

As a result of this, the youths have been on guard because the herders could still come back.

When explaining further, he said one of the victims had machete cuts on the head while the second one had injuries on his right leg.

When journalist called the Oyo State Chairman of Myetti Allah in Oyo, Alhaji Ibrahim Abubakar Jiji, he said he didn’t hear anything about the attack.

UBER DRIVER, OTHERS ARRESTED WITH HARD DRUGS AT LAGOS AIRPORT