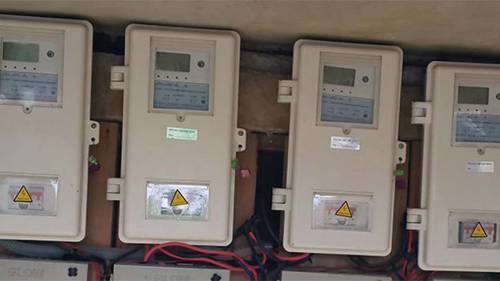 Apparently, the three weeks’ respite is to accommodate the spirit of the agreement between labour and the Federal Government on tariff increase since last year.

The Manufacturers Association of Nigeria (MAN) has said the Nigerian government’s directive to the National Electricity Regulatory Commission (NERC) to suspend the implementation of the new electricity tariff till the conclusion of the Joint Ad Hoc Committee’s work at the end of January 2021, is only a temporary relief.

In a statement on Thursday, the Director General of MAN, Segun Ajayi-Kadir, said even if the increase was reconsidered during this period, there was no doubt that the NERC had already anticipated it.

He said, “Apparently, the three weeks’ respite is to accommodate the spirit of the agreement between labour and the Federal Government on tariff increase since last year.

“Even though there is a possibility that the increase may be reconsidered during this period, there is no doubt that the NERC is already anticipating an increase.

This is why the calls for circumspection and pragmatism in the matter of increase remains relevant. No matter what becomes the outcome of the Ad-Hoc Committee’s work, an increase at this time is ill-timed and not manufacturing friendly.”

Ajayi-Kadir urged the government to go beyond the reasons given for the suspension and include consultations with other economic actors, including manufacturers.

“They are the major consumers of electricity and they are the ones whose businesses would be most impacted by the increase,” he said.

He said the sector was already groaning under a harsh operating environment, including the debilitating impact of COVID-19 disruptions and deteriorating infrastructures.

“It is important for us to avoid this additional burden,” he noted.