Lagos State Governor-elect, Mr Babajide Sanwo-Olu, has commiserated with the families of victims of the collapsed 3-storey building on 14 Massey Street, Lagos Island, which housed a primary school.

Sanwo-Olu expressed his sympathy with the victims’ families in a statement from his media office. He described the incident as “one tragedy too many”.

He also hailed the Lagos State Government for responding swiftly to the distress by deploying the emergency agency of the state for immediate rescue operation.

The statement reads: “My deep condolences go to the families of the children who lost their lives in the unfortunate building collapse that happened at Ita Faji in Lagos Island today. This is one tragedy too many, given that most of the victims are school children. I urge people to cooperate with officials working on rescue efforts. My prayers are with the affected families and the school management.

“While emergency workers are making frantic efforts to clear the rubbles and rescue more victims, I urge residents to join hands with the government in any way possible to reduce fatalities and lessen attendant trauma of the incident. I am in support of the action being taken by the government and I urge every resident to show spirit of compassion inherent in our community.” 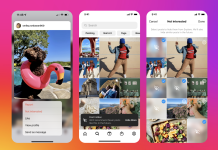 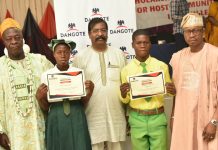 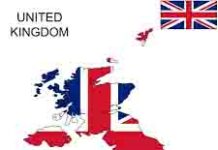 How To Apply For UK Teaching Job