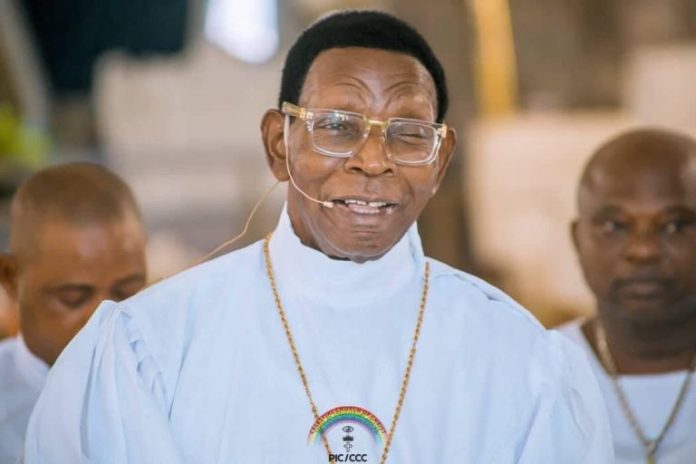 The erstwhile Leader in Charge of the Great Oshoffa Parish, Chicago, U.S.A, Superior Evangelist Olusegun Max Solomon, has tendered a letter of resignation and apology to His Eminence, Reverend Emmanuel Mobiyina Oshoffa, Pastor and Supreme Head of the Celestial Church of Christ Worldwide.

In the letter dated 10th September, 2022, Superior Evangelist Olusegun Max Solomon, stated that, “The depicted narrative that you were locked out of our Parish is complete and utter falsehood fabricated by some disgruntled factions of our Parish only to incite and aggravate reasonable minds.”

This however is in total contrast to an earlier letter dated 6th September, 2022, and addressed to His Eminence, where the same individual had threatened legal action and stated clearly that, “Neither you nor your brother, Benjamin Oshoffa, nor any of your agents would be welcomed in our Parish…”

It would be recalled that irrespective of all the dissemination of falsehood, evil manipulations and satanic propaganda by naysayers, His Eminence visited the Great Oshoffa Parish on Friday, 9th September, 2022, and was warmly received by the parishioners.

Locks that were illegally and unilaterally placed at the entrance of the church property by Superior Evangelist Olusegun Max Solomon were removed by Chicago Police officers and men of the Fire Service, to give His Eminence entry into the church auditorium.

Superior Evangelist Benjamin Oshoffa was subsequently pronounced as the new Shepherd in Charge of the Parish and was accepted by the parishioners.

The appointment of Superior Evangelist Olusegun Max Solomon was also revoked for conducts unbecoming of a church worker and Pastor’s Representative.

In his letter of resignation and apology, Max Solomon said, “I accept responsibility and apologise profusely for any and all inconveniences. But knowing you, I have no doubt and I rejoice that it has all already been forgiven.”

Once again, C.C.C. Media congratulates Superior Evangelist Benjamin Oshoffa on his appointment as Shepherd in Charge of the Great Oshoffa Parish, Chicago, U.S.A. We pray that your tenure would be fruitful and successful in the mighty name of Jesus. Amen.

Together, we move to higher glory. 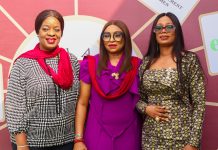 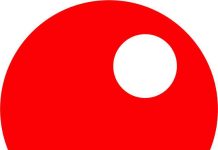 NO PROVISION YET FOR COVID-19 VACCINES IN 2021 BUDGET, SAYS FINANCE...

LIVERPOOL TRY ARSENAL FOR SIZE AT THE EMIRATE

A STANDING OVATION FOR ANOTHER WORTHY C.C.C. MEMBER.