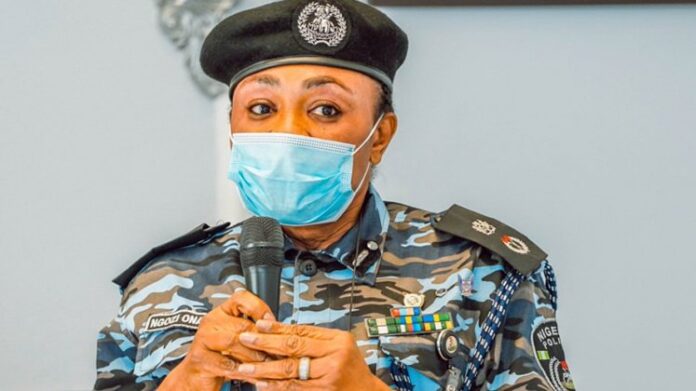 A businessman based in Ibadan, the Oyo State capital, Linus Owuamanam, has been shot dead by gunmen.

Report gathered on Sunday that Onwuamana was killed around 8pm on Saturday.

The businessman was said to be in a relaxation joint when the incident happened along the Mokola-Sango Road in Ibadan.

After shooting Owuamanam, his assailants were said to have stabbed him on the left side of his chest.

He was said to be breathing when he was rushed to hospital for treatment.

Another person was said to be in the bus with him when the incident happened, but it was gathered that nobody knew the whereabouts of the second person as of Sunday.

A passerby, who saw the victim in a pool of blood was said to have used Onwuamana’s mobile phone to call two contacts, happened to be one of his workers and his driver.

The driver was said to have rushed the businessman to a clinic but he was allegedly rejected over failure to present police report.

The driver reportedly took him to a police station where he got the police report. He took him to Adeoyo Hospital, where he was confirmed dead.

said, “Investigations are in top gear to apprehend the perpetrators of the dastardly act.”